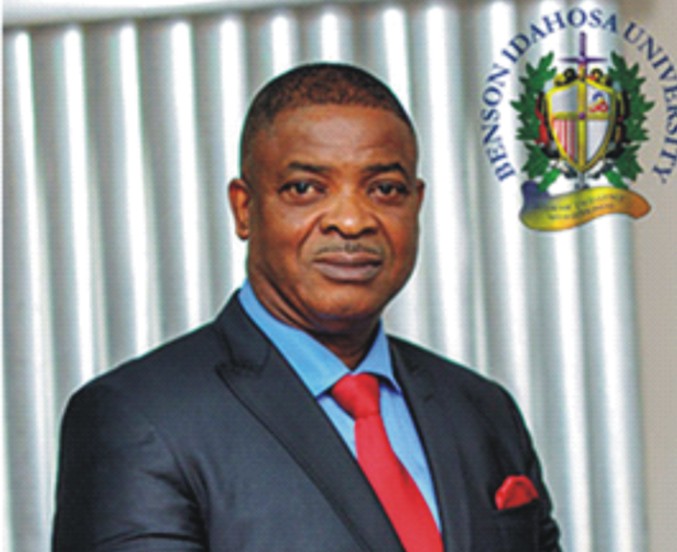 THE Vice-Chancellor of Benson Idahosa University (BIU), Benin, Prof. Ernest Izevbigie, has disclosed that the institution is set to harvest 800, 000 tonnes of tomatoes and 300, 000 tonnes of grass for grazing annually from its farm during a news conference recently in Benin City, Edo State.
Izevbigie, who said that grass produce will help arrest community/Fulani herdsmen clashes, noted that shortage of tomatoes in the country had become an embarrassment to the nation as BIU deems it necessary to embark on a research that would make tomatoes available all-year-round.

The BIU Vice Chancellor further disclosed that the university had already cultivated 10 hectares of the vegetable crop, which was expected to produce 200,000 tonnes in every three months, adding that from research and findings, the vegetables can be produced four times in a year and all put together, the school will be harvesting 800, 000 tonnes annually. He reiterated that with these produce the Institution can ameliorate the challenges posed by shortage of the crop.

He added that it was good that many Nigerians had spoken against the planned importation of grass into the country, noting that the impact of importation of exotic species of forage crops can have detrimental effects on our indigenous species and also constitute a threat to the integrity of our environment.

The VC explained that the imported grass could introduce noxious weeds capable of invading our indigenous foods crops, thereby posing a veritable threat to the food basket of the nation, adding that exotic forage grasses do not have any comparative advantage over our indigenous ones, aside puting further pressure on the foreign exchange reserve.

Izevbigie further emphasized that Nigeria grass (Pennisatum Perdiselatum Trin) is used as fodder and provides high yields of green herbage ranging from 30 to 109 tonnes per hectares as it does well in all of the Savanna agro-ecological zone of Nigeria. The grass can be cultivated all year round.

He noted that the grass can commence been harvested four months after sowing, and it provides huge quantity of good quality, highly nutritious green forage and can stand several cuts per year. 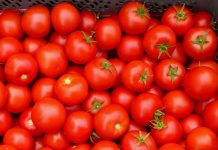 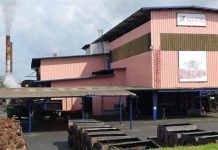