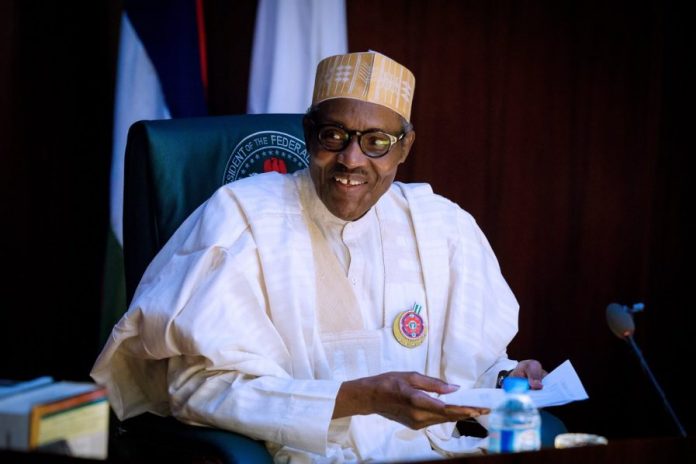 President Muhammadu Buhari has celebrated the conviction of former
Chief Justice of Nigeria (CJN), Justice Walter Onnoghen, by the Code
of Conduct Tribunal on Thursday as a boost to his administration
anti-corruption war in the country.
President Buhari in a statement by the Senior Special Assistant on
Media and Publicity, Shehu Garba, declared that the conviction of
former Chief Justice of Nigeria, Walter Onnoghen, by the Code of
Conduct Tribunal was a major victory for the anti-corruption policy of
his administration.
The President maintained that the judgment of the tribunal
demonstrates clearly that the law is no respecter of persons, titles,
social or political connections. He stated that the essence of the
rule of law is to hold everyone accountable equally before the law,
regardless of their high or low status in society.
The President affirmed that the war against corruption is all
encompassing and is not designed to persecute anyone for political or
other reasons.
The President in the statement declared: “The rule of law would lose
its meaning and validity if only the weak, the poor and powerless are
punished for their violations of the law. Countries succeed because
the rule of law is evenly upheld and enforced.

“The war against corruption would go nowhere if the high and mighty
are spared because of their influence and connections. “You can’t
fight corruption by allowing impunity because the rule of law cannot
function where impunity is tolerated.”
The president warned that the conviction of Justice Onnoghen should
send a clear message that the dragnet against corruption would be
spread widely to hold public officials accountable, whether they are
politicians, Judges, civil servants or holding positions of public
trust.