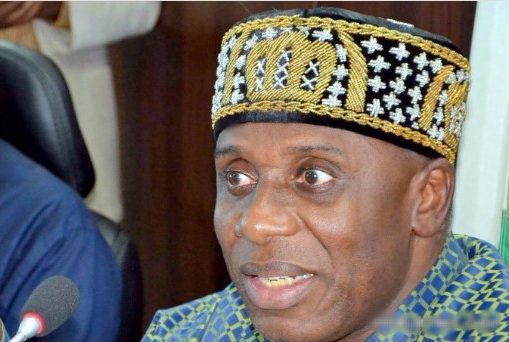 Share this on WhatsApp
Spread the love
By Richards Adeniyi

Amaechi who handed over the certificate to Governor Ayade in his office said with this the project will not move to the next level.

He said that the next step will be for the federal government to verify all the necessary instruments needed for the project.

He explained that having done this, the Infrastructure Concession and Regulatory Commission will have a role to play before cabinet approval will be sought.

According to him, “But the most important thing is that we are speeding it up so as to enable those states who want to invest in seaports and others to go ahead and do so.”

Responding to the question on whether the federal government will partner with the state government, he said, “We will get to that. We will sit down with the Cross River State Government and their major partners and see how much NPA would want to invest. We will contact NPA and see what it can do.”

Governor Ayade told newsmen that with the certificate, the state government will now move to the next level of the project with speed.

Ayade said, “The certificate is an Outline Business Case. It shows that there is a full densification commitment of the Federal Government through the Federal Ministry of Transportation to say yes we have come to recognise and accept that Cross River State Government should go ahead with the Full Business Case towards the construction of a deep seaport.

“And the emphasis on the deep seaport is agro-industrial, not exclusively, but to show that the core target is to do an agro-industrial transformation of Nigeria. It will be the major leading port in that respect but will have other industrial parks.”

“Work started there more than six months ago when we got the EIA approval which allowed us the legal right to get access to the ocean.

“But right now with this OBC certificate, we are going to be dealing directly with the concessionaires towards arriving at the specific location, data and commencement of actual work plans. But that can only come with the FBC.”