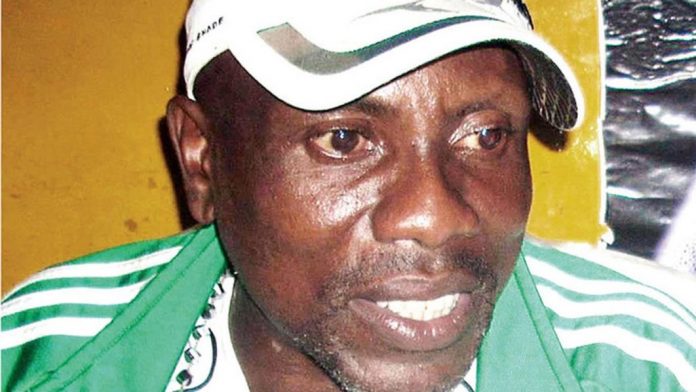 Former International, Etim Esin has advised the Super Eagles against underrating countries in their group, as the country gets ready to take part in the Africa Cup of Nations (AFCON) holding between June 21 and July 19.Nigeria will play her first match of the AFCON in Group B against Burundi scheduled for the Alexandria Stadium in Egypt on June 22. Afterwards, the team will clash with Guinea and Madagascar in the other fixtures of the group.

Etim, who said there are no more minnows in African football, said it would be wrong for the players to take the matches in the group casually, as the Eagles no longer have names that could put fears in their opponents unlike in the past.

“The Eagles shouldn’t look down on those countries they are meeting in our group because already everybody seemed to have tipped them to qualify from the group easily.

“Now you cannot even predict what will happen next in Africa football because every country wants to be up there. Look at Egypt, Senegal, Gabon, they all players have, who did well in Europe for their respective clubs.

“If you look at Aubameyang (Pierre-Emerick), Salah (Mohamed), and Mane (Sadio), especially considering the goals they have scored this season in the English Premier League, it is enough to put fears in players of the countries they will be meeting at the competition,” he said.

The former midfield maestro, who is currently a scout for foreign clubs, said the inclusion of Mikel Obi into the team would boost the morale of the young players, who needed leadership.

“Since we are in lack in terms of experienced players in the likes of J.J. Okocha, Kanu Nwankwo of the past, the invitation of Mikel Obi will bring a little bit of confidence into the team because he will be there to guide the players.

“We ought to have players that are intimidating to our opponents to influence the young squad to performing. Mikel’s return may not really make that much impact that we would have expected. But with Ahmed Musa in the team, their inclusions will definitely be a big plus for us during the tournament,” he stated.