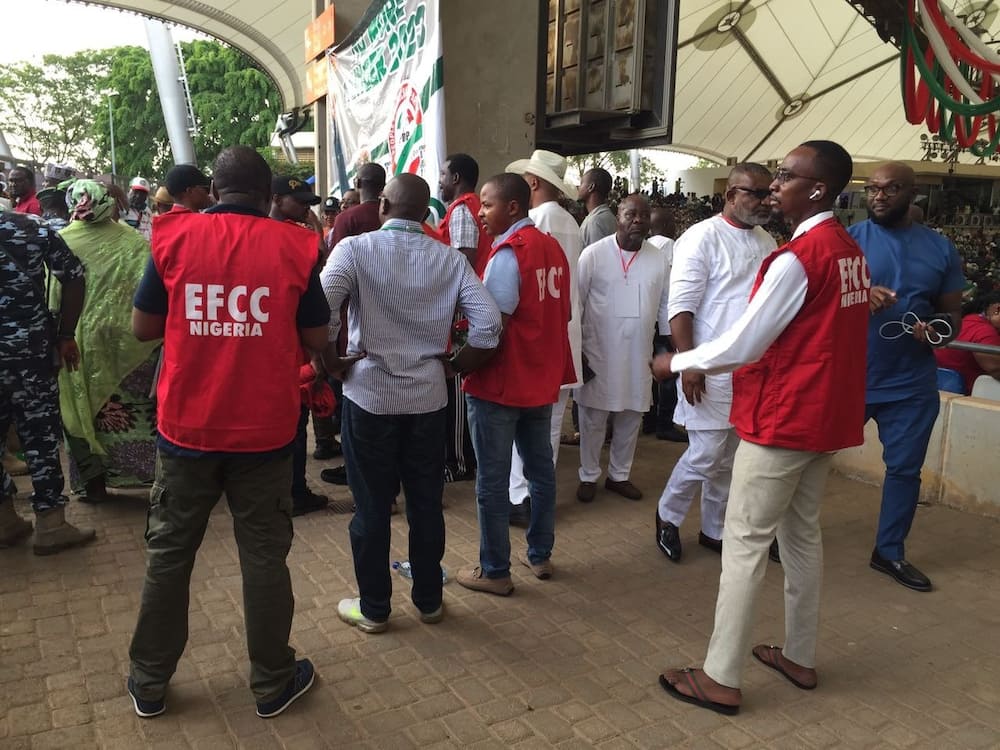 The Economic and Financial Crimes Commission (EFCC) commenced the bidding for forfeited assets recovered as proceeds of corruption, on flopping note.

The commission at the opening  bidding at the Convocation Square of the National Open University headquarters in Abuja, disqualified the highest bidder who offered N13.1 billion for properties in Banana Island, Lagos State, but did not include the stipulated 10% of the bid amount.

The Commission put up 24 units of luxury flats at Banana Island in the highbrow Ikoyi area of Lagos State for sale.

The Secretary to the Commission, George Ekpungu, however, announced a new date for the bidders to resubmit bids.

Other bidders – the Nigerian Army Welfare Limited By Guarantee and the Lagos State Development and Property Corporation, offered N2.4 billion and N4 billion, respectively, but the commission rejected their offers, noting that they did not meet the preserve amount for the properties.