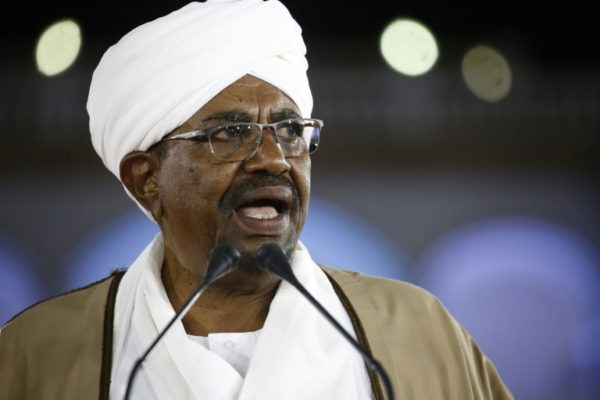 A member of the Transitional Military Council, TMC, was said to have noted that irregular forces linked to Bashir’s former ruling party have been brought under the army or police control.

Bashir, who seized power in a 1989 coup, was himself toppled last week by the military, which has vowed to conduct free elections within two years. However, protesters who besieged the streets to enforce the exit of al-Bashir are still remaining on the streets, insisting on immediate handover of power to an interim civilian authority.