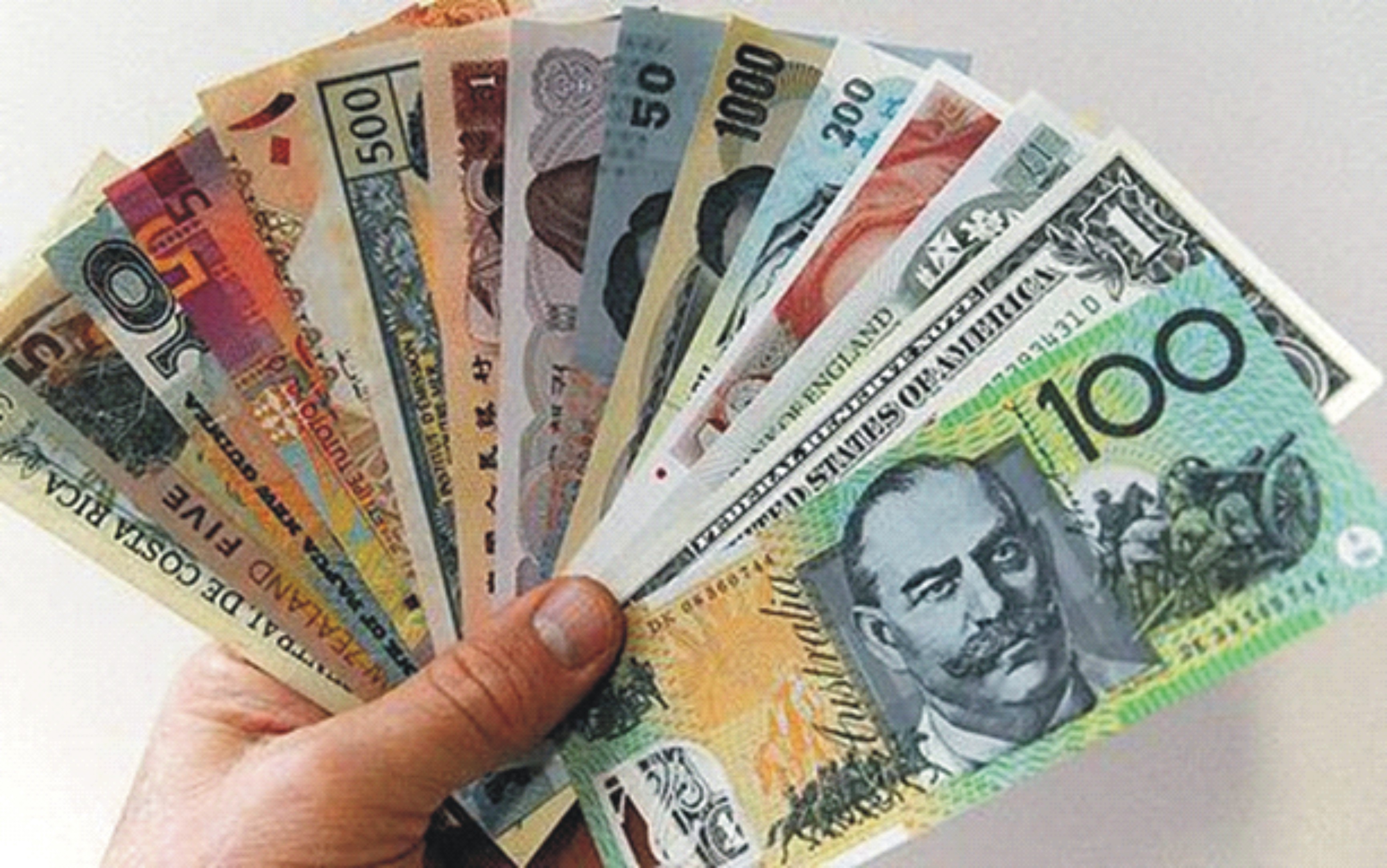 Experts have pushed for an upward reviewed of the official exchange rates from the current $197 to a dollar to $230-$240 as Central Bank of Nigeria’s Monetary Policy Committee commences their meeting today.

Economists at FSDH Merchant Bank stated that while the MPC does not have any control over oil price, an increase in rates and adjustment in the exchange rate may reduce speculative demand for foreign exchange. “In the short-term, the adoption of an acceptable exchange rate that will attract foreign investors will boost the external reserves.”

According to them, notwithstanding the conflicting signals and arguments in favour of currency adjustment, interest rate hike, and other issues, the MPC needs to act quickly to boost investors’ confidence in the Nigerian economy.

“We continue to support naira exchange rate adjustment to around US$/N230-US$/N240 and measures to increase yield. The current low GDP growth rate justifies monetary policy easing to boost growth though this will not support the current of rising inflation rate and weak exchange rate.

According to the economists, the appropriate policy response to the rising inflation rate is to hike rates. This move, they said may conflict with the growth objective of the CBN and Federal Government of Nigeria.

They outlined the various policy options open to the MPC which include, holding all rates constant and continue to harp on structural reforms and policy coordination with the fiscal arm; adjusting the MPR upwards by 100 to 200 basis points so as to compensate investors for lowered real return and attract foreign private capital or; increase the Standing Deposit Facility, SDF, rate by 200 basis points, while leaving other rates constant, to force an upward movement in the yield curve and mop up liquidity in the financial system.

The meeting which is the second this year is expected to deliberate on key issues such as exchange management; interest rate restructuring and liquidity management strategies. Since the last meeting of the MPC, all the variables and figures following their last decisions have turned negative and increasingly adverse.

National Daily gathered that while the exchange rate in the official market has been maintained stable administratively, the parallel market had witnessed its worst instability in decades. Similarly, while the apex bank had deliberately induced high liquidity in the banking system with the expectation that this would result in availability of funds for the real sector at lower interest rate, the reverse has been the case.

Share this on WhatsApp
Related Topics:CBNForex RestrictionGDPMPCNaira Exchange
Up Next