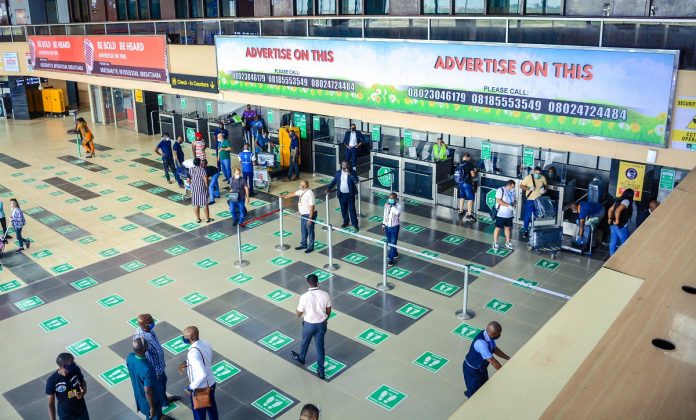 The Federal Airports Authority of Nigeria (FAAN) chided the Nigerian Customs Area comptroller of Hajj and Cargo Terminal at the MMIA over what it described as a security breach when an officer forcefully gained access into the security restricted area (SRA).

FAAN in a tweet on its official handle said no agency is above standard security procedures at the Murtala Muhammed International Airport (MMIA), Lagos, or any other airport in the world.

According to the International Civil Aviation Organization, the SRA is a high-security area of the airport – and only persons who are authorized (including having a genuine need to access the area) can enter.

But NCS described FAAN’s statement as a lack of understanding of the customs role.

“Saying that a gate is restricted to Customs in an international cargo airport shows lack of understanding of NCS roles. Could it be that the gate is being made available for Smugglers?,” NCS had tweeted.

Replying via Twitter, FAAN said MMIA is not a dedicated International Cargo Airport for reasons tied to national security.

It added that ‘all airfields in the world’ are security restricted areas.

“In the interest of National security, all airfields worldwide are Security Restricted Areas (SRA), be it cargo or non-cargo airports.

“No staff or agency is beyond or above submitting to standard security procedures in any airport. No matter what ‘role’ the agency plays. There is no role that Justifies serial indiscipline and assaults on fellow citizens.

“FAAN assumes no superiority over any other agency. We support and cooperate with all agencies in the national interest, provided the safety and security of our staff is assured, otherwise, NO.”

The agency added that the matter must not be trivialized as an affair of FAAN or the Nigeria Customs.

It said the issue is about the dignity and safety of its security personnel that are regularly being assaulted and humiliated in public.

“It is unacceptable because they are also human with families and fellow citizens discharging a no less important national responsibility,” it tweeted.