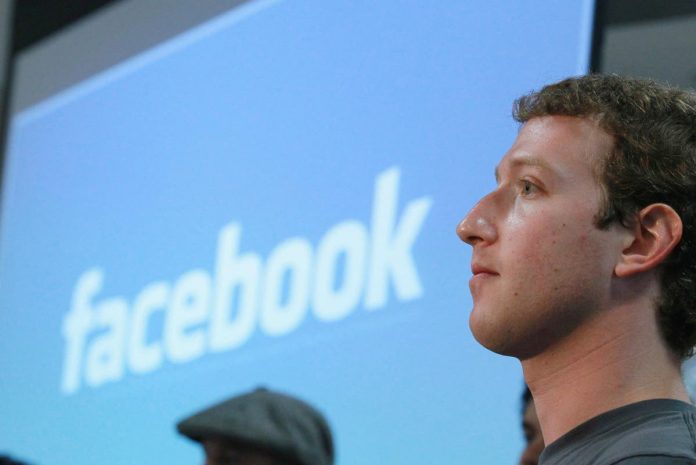 Facebook has blamed the almost eight hours shutdown of its social media platforms, including WhatsApp and Instagram on October 4, on the company’s engineers.

The tech giant said a change in its system severed communication between its network traffic and Facebook’s data centers. The downtime occurred around 4.30 p.m, with users unable to access features of Facebook, WhatsApp, Instagram, Messenger and more.

It would be recalled that the crash was estimated to have caused Nigerians N2.17 billion, and that Mark Zuckerberg, founder of Facebook, lost N2.62 trillion during the period, while Facebook market value dropped 5.55 percent.

Reports had circulated that the shutdown was triggered by the DNS (Domain Name System) which routes users to Facebook, with speculations that hackers could have taken off the DNS.

But in the recent blog post, Facebook’s VP for Infrastructure, Santosh Janardhan, said the company’s engineers made a faulty configuration change, and there wasn’t any malicious attempt.

“We want to make clear that there was no malicious activity behind this outage — its root cause was a faulty configuration change on our end. We also have no evidence that user data was compromised as a result of this downtime.”

Janardhan explained that, “Our engineering teams have learned that configuration changes on the backbone routers that coordinate network traffic between our data centers caused issues that interrupted this communication.

“This disruption to network traffic had a cascading effect on the way our data centers communicate, bringing our services to a halt.”

On why the company’s engineers were unable to fix the problem for almost eight hours, Janardhan said the fault affected other operations, making it difficult to diagnose the problem on time – there were reports that staff were locked out by the system during the crash.

“The underlying cause of this outage also impacted many of the internal tools and systems we use in our day-to-day operations, complicating our attempts to quickly diagnose and resolve the problem.” Janardhan wrote in the post.