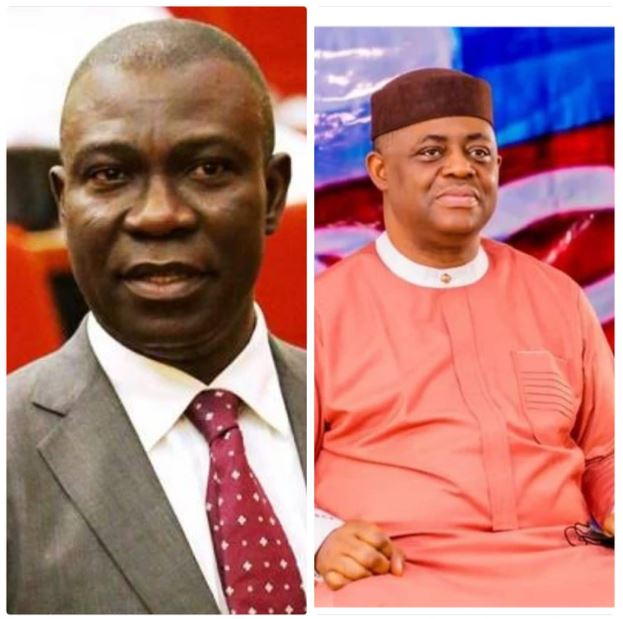 Nigerian politician, Femi Fani-Kayode (FFK), has taken to social media to condemn the alleged organ harvesting operation that led to the arrest of former deputy Senate President, Ike Ekweremadu, and his wife Beatrice Nwanneka, by the UK police department, few hours ago.

Recall that former deputy Senate President of Nigeria, Ike Ekweremadu, and his wife Beatrice Nwanneka Ekweremadu, were earlier on, arrested and charged to court by the UK metropolitan police, following their involvement in an organ harvesting operation in the country.

According to the police department, the pair had brought in a child into the country to harvest the organ of such child, but have been arrested after an investigation was carried out by the UK specialist crime team.

And so, following such report, former minister of aviation, FFK, took to his official Instagram page to react, as he stated that it is totally unacceptable and a serious crime under the British law, for a man to take a child into the UK for the purpose of removing the organs of such child, adding that a child or the parents of a child can never allow such operation to happen under the British law.

FFK further stated that children have rights and their parents do not have the rights to sell them off to another person, adding that he refuse to accept such report until there is a substantial evidence.

FFK finally prayed for the senator, the child whose organs were to be removed and for Nigerians, as he asked God to grant them love, sensitivity, compassion and kindness.