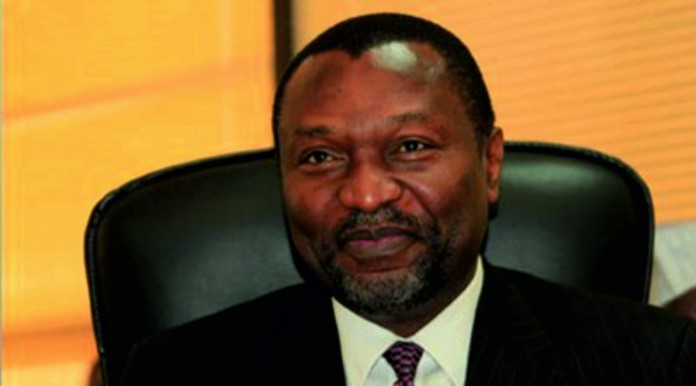 The Federal Government has denied speculations that it was planning to increase VAT, income tax and others taxes, National Daily has gathered.

Responding to a comment by Sen. Ben Bruce at a public hearing of the Joint Session of the National Assembly on the 2017 Budget, Minister of Budget and National Planning, Sen. Udoma Udo Udoma disclosed that the FG is working towards increasing its internally generated revenue through broadening its tax base but has no intention of increasing taxes.

Udoma argued in his statement that Sen. Bruce had given the impression that the Federal Government was about to increase taxes, a development he said will further worsen the economic fortunes of individuals and businesses.

Some economic experts who spoke at the session had advocated government spending its way out of recession, partnering the private sector to speed up growth, planning for sustainable development, working with the State governments for integrated development, involving relevant experts and consulting widely in planning, monitoring and evaluation projects, among others.

The Minister told the gathering, which also included Civil Society Organizations and private sector operators, that virtually all the views expressed by the speakers have been captured in the 2017 Budget.

According to him, the spending is targeted at areas that have quick transformative potentials such as infrastructure and agriculture, manufacturing, solid minerals and services.