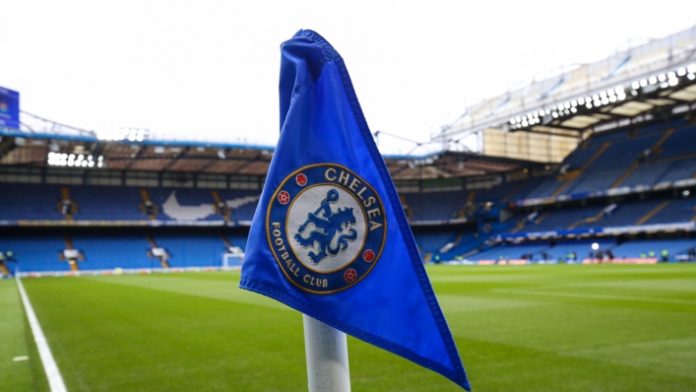 Chelsea’s proposed takeover has taken a huge step towards completion after the Premier League approved the sale on Tuesday.

The Blues agreed to terms for the sale of the club to an ownership group led by Todd Boehly, Clearlake Capital, Mark Walter and Hansjorg Wyss for £4.25billion earlier this month.

The takeover, which promises investment of £1.75billion into the club, briefly appeared to be in doubt due to suggestions Roman Abramovich was unhappy with the sale structure.

Abramovich denied that to be the case and the deal appears to be nearing a resolution, though the sale still needs to be approved by the UK Government.

The proceeds of the sale are expected to be donated to the victims of Russia’s invasion of Ukraine.

A Premier League statement said: “The Premier League Board has today approved the proposed takeover of Chelsea Football Club by the Todd Boehly/Clearlake consortium.

“The purchase remains subject to the government issuing the required sale licence and the satisfactory completion of the final stages of the transaction.

“The Board has applied the Premier League’s Owners’ and Directors’ Test (OADT) to all prospective directors, and undertaken the necessary due diligence.

“The members of the Consortium purchasing the club are affiliates of the Clearlake Capital Group, L.P., Todd Boehly, Hansjorg Wyss and Mark Walter.

“Chelsea FC will now work with the relevant governments to secure the necessary licences to complete the takeover.”