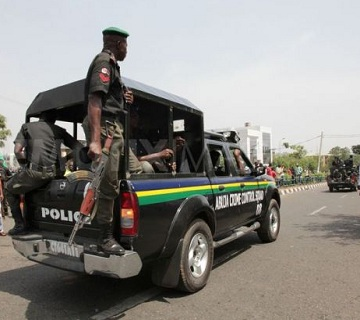 There was a pandemonium at Amoji in Delta on Wednesday when suspected Fulani herdsmen attacked the village, and abducted no fewer than four persons.

The attack on the community came three years after some herdsmen killed no fewer than 15 young men in a neighbouring Umuchime Ogume, a neighbouring town within the Ndokwa Local Council.

It was learnt that the herdsmen in the Umuchime attack were armed with AK47 riffles, and the rustlers have since stayed put in the land after sacking the entire village.

The age-long crisis in the local council was an issue of discourse at the National Assembly three years ago after the 15 youth were murdered in cold blood.

Also the Force Headquarters Abuja has been alerted over the incident to enable it direct the Delta State Police Command to move swiftly into the affected area to avert reprisals from the entire local government.