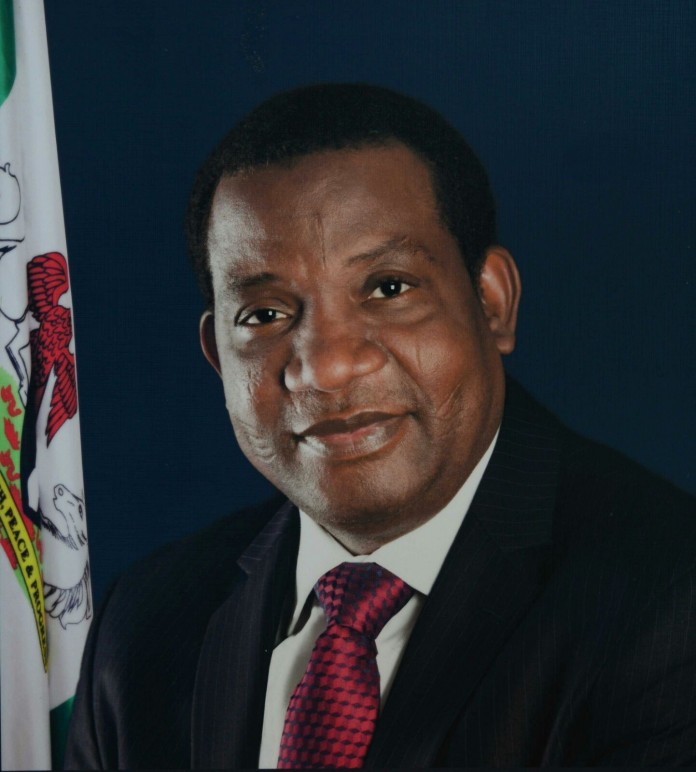 By Kingsley Chukwuka, Jos
In a bid to speedy up justice, Governor Simon Lalong of Plateau State has inaugurated a Justice Sector Reform Team comprising of Legal Practitioners, Security Agencies and members Human Rights Commission.
The committee inaugurated on Tuesday, in Jos is to also drive and monitor the implementation of the Administration of Criminal Justice Law signed into law in 2018.
“Smooth and effective dispensation of justice to the citizens of the State is a very important aspect of my government vision which believes in the rule of law”, Lalong said.
He explained that the establishment of the Justice Sector Reform Team in the Administration of Criminal Justice Law of Plateau State will address some of the vexed problems facing the Criminal Justice Sector.
“These problems such as delay in the prosecution of cases, occasioned by the antics of defence Counsels who often seek frivolous adjournments, stay of proceedings and interlocutory Appeals with the aim of frustrating speedy trials of Criminal cases will be eliminated”.
The Governor expressed hope that congestion within Correctional Service facilities often caused by the large number of Detainees awaiting trial; indiscriminate arrest and detention of Persons by some Law Enforcement Agencies and the absence of effective coordination among the Institutions involved in Criminal Justice Administration will be drastically curtailed.
“Ensure that you make the dispensation of justice seamless so that people will not have any reason to resort to self help or loose confidence in the courts”, Lalong charges members of the committee.
PV: 0 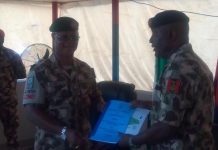