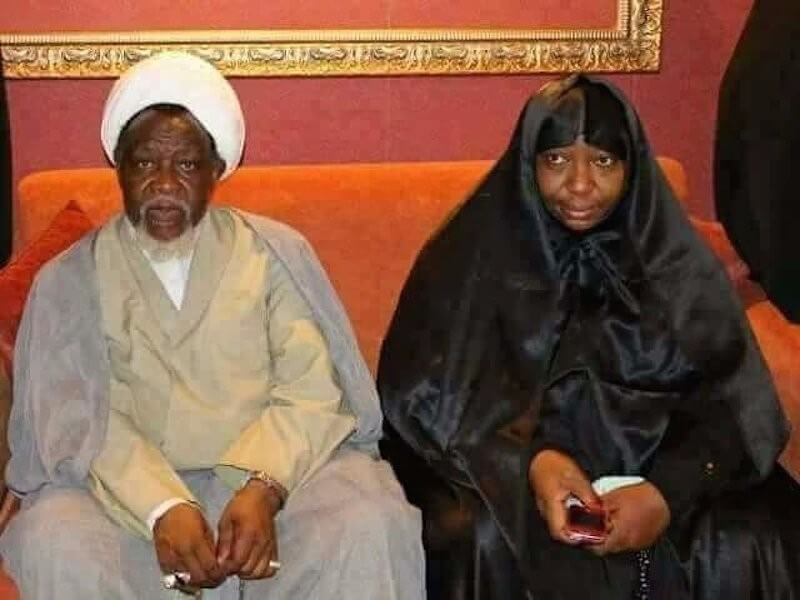 The Kaduna State Government has charged the leader of the Islamic Movement of Nigeria, also known as Shi’ites, Sheikh Ibrahim El-Zakzaky, and his wife, Zeenah, and two others with various offences including murder of a soldier.

The allegedly murdered soldier, Corporal Yakuku Dankaduna, was said to be in the convoy of the Chief of Army Staff, Lt.-Gen. Tukur Buratai, during the December 2015 bloody clash between Shi’ites and the soldiers in the convoy in Zaria, Kaduna State.

In all, eight counts were filed against the IMN leader and the three other co-defendants in respect of the incident.

Until when the charges were filed this month, El-Zakzaky and his wife had been detained by the Department of State Security Service for over two years without charge.

The Federal High Court in Abuja had in December 2016 ordered the release of the couple from custody.

The Kaduna State Government filed charges against the defendants after weeks of repeated clashes in Abuja between the police and hundreds of protesting Shi’ites who were demanding the release of the detainees.

El-Zakzaky and his wife were arrested after the December 12, 2015 bloody clash between Shi’ites and soldiers in the entourage of the Chief of Army Staff, Lt.-Gen. Tukur Buratai, in Zaria, Kaduna State.

In one of the eight counts was the four defendants were said to have on December 12, 2015, “abetted the commission of the offence of culpable homicide punishable” by members of the IMN who allegedly shot to death one Corporal Yakuku Dankaduna, who was in the convoy of the Chief of Army Staff.

The offence was said to be contrary to Section 47 and punishable with death under Section 190 of the Penal Code Law of Kaduna State 2017.