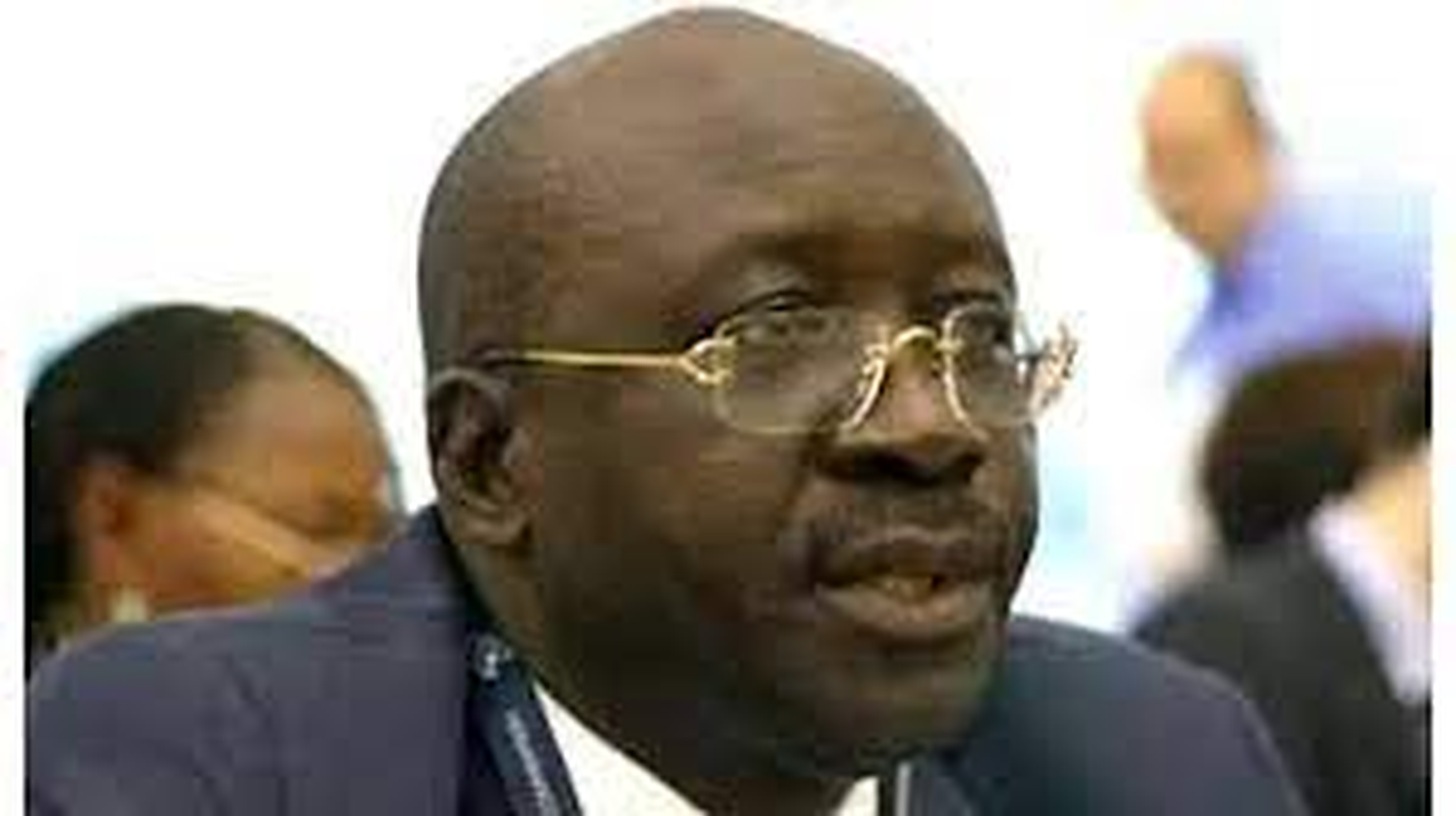 Three day could stretch out like an eternity for anyone under political pressure. So it’s excusable when four PDP chieftains gifted N122 million kept quiet between Sept 26 and 29 before spilling their guts in the media in righteous anger.

What could have happened had the Nation report on September 26 not blown the lid?

The report mentioned no name, but Orbih noted it revealed certain members of the party’s NWC committee got N28m each to look the other way as the party leadership burns through its election war chest.

By then, Orbih and three others already knew their account balances. Even after the newspaper’s report, it took them three days of consultation and phone calls and contemplation to raise the alarm.

“To my shock and surprise, it has been confirmed to me by my bank that the sum of N28, 800,000. (Twenty-eight million eight hundred thousand Naira) has been credited to my account by the party. I hereby notify you of my decision to pay back the money to the party’s account,” Orbih said in a September 29 letter to the party’s NWC.

PDP’s National Women Leader Stella Effah-Attoe, another beneficiary, said she found out the money was meant for her two-year rent.

But after her own rounds of consultation, too, party members, friends, family members and the general public, she said, made her understand her own largess, N28m, was hush money.

“…to bring me and other NWC members on the side of the National Chairman, following the crisis between him on one side and the Governor of Rivers State, H.E Governor Nyesom Wike/ Wike’s Group on the other side,” she said while outing Ayu.

It might be difficult to believe the neutrality of the national women leader and others, including the National Vice Chairman (South-West) Olasoji Adagunodo, and the Deputy National Chairman (South West) Taofeek Arapaja who also restituted N28m and N36m respectively.

The party’s leader in the southwest, Oyo Gov. Seyi Makinde is one of Wike’s men Friday. Makinde has insisted Iyorchia Ayu must go as Wike’s demands or the party presidential candidate Atiku Abubakar won’t have his support.

Since the bribery bubble burst, neither Ayu 9who is vacationing abroad) nor Atiku has responded officially.

But the PDP, the National Daily gathered, has reacted.

As though the four leaders were no part of the PDP decision-making body, the party said its the leadership authorized the payment of the millions into those accounts

“To set the record straight, the housing allowance being referred to went through the due process of the party in line with the conditions of service and entitlement of the staff and principal officers of the party,” said the party’s National Publicity Secretary Debo Ologunagaba on Friday.

“If any individual, for any reason, decides to return money duly approved and paid, such does not in any way suggest that the money was paid as bribe or indicate that it was illegitimate or unlawfully paid.”