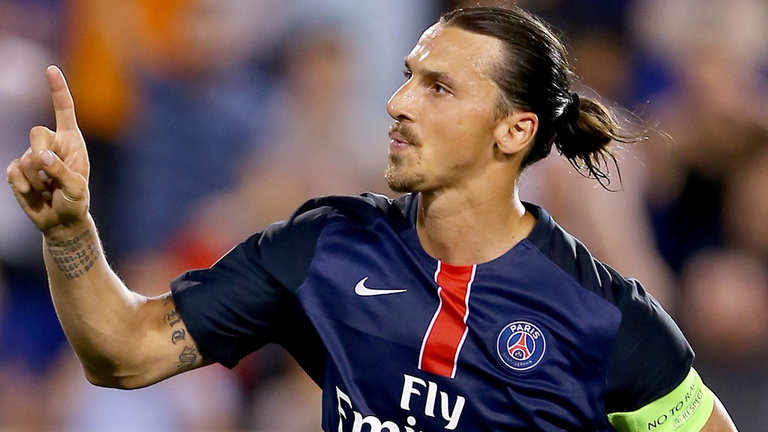 Zlatan Ibrahimovic could move to Qatar if he decides to leave Paris Saint-Germain at the end of his contract come June 2016.

The 34-year-old’s existing contract with the Ligue 1 champions is due to expire at the end of the season and he has yet to make a decision on his future.

Ibrahimovic has been heavily linked with a move to MLS, but he has hinted that a move to the Qatar Stars League is an option as well.

“My current situation is new to me. I have an expiring contract and that is a new experience. I am free to do what I want,” Ibrahimovic is quoted by L’Equipe.

“I am focused on PSG for now. I still have six months to go on my current contract and I want to give my best for the team. I do not have a next destination in mind.

“A move to Qatar? I have a good relationship with [PSG president] Nasser Al-Khelaifi and with the people of Qatar, but I cannot say anything at this stage. Let’s just say that a move to Qatar is an option.

“I am enjoying my football at the moment and I’m feeling well both mentally and physically. I am enjoying myself each game. We will see what happens.”

Ibrahimovic has worked with coaches such as Jose Mourinho, Pep Guardiola, Carlo Ancelotti and Laurent Blanc throughout his career and he has revealed that he could pursue a career on the bench as well once he hangs up his boots.

“I have a lot of experience and have played under some great coaches. They have learned me a lot. We will see whether a career as a coach is an option at the end of my career.”