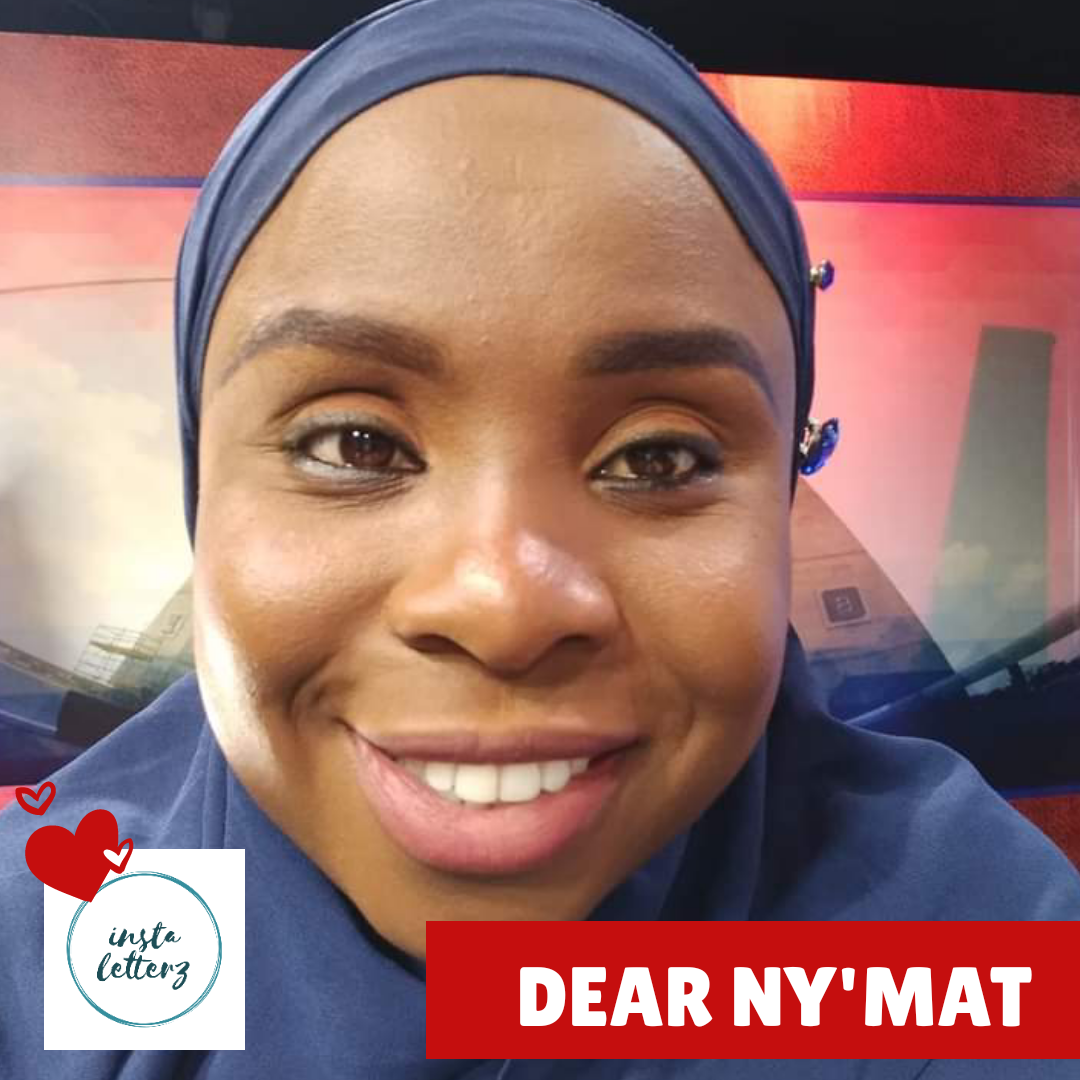 Following the news of how some pre-wedding photos of two teenagers who are set to get married floaded social media. The said couple being Aliyu, a 17-year-old boy and his 15-year-old fiancée, Aisha, released their pre-wedding photos ahead of their wedding coming up in the third week of April in Sokoto state. A TVC presenter, Akashat Ny’mat, has also trended online for her unpopular comments about the subject. She said early marriage should be encouraged should the kids involved start having sexual urges. According to her, it is the best alternatives. In her words: “The act is not necessarily ‘Islamic’. But when sexual urges start to come, one of the best alternatives is to allow them get married”
She went on: “If my daughter wants to marry at a young age, I would first have the necessary conversations with her to see if it is truly what she wants and also ensure that she is fit to some extent, but I wouldn’t stop her.”
Ediale Kingsley who shares same Alma Mater with Ny’mat, in an open letter to her encouraged the TVC presenter to keep speaking the truth even though it was unpopular. That even in the bible, it is written that it is better to be married than to burn. He then went on to narrate a story about a school mate called Yahaya Bilikisu, who would have probably still be alive if she had the early marriage treatment.
“Everything Yahaya Bilikisu didn’t have in the study section of her brain. She made up 10 times with her beauty. This girl was fine and fine was this girl.

“Shape of a goddess, smile of the sun, eyes of fairies and a skin that naturally glows. She was a light skinned girl. I was damn under her spell. Many times, I fought with my sit mates (guys) just to go sit close to Biliki.

“Biliki was milk to my soul. Childish love. The girl had my mumu button on her tongue. She looked like a Fulani girl. I never asked. I never got to know where she was from. I only knew at night I drew her face in the sky before I go to bed at Ojo Cantonment’s Officers Village — those days.

“I was in love and also infatuated. She was, I think, not sure, a Barracks babe. So she was street wiser. And naturally wilder. We talked dirty few times. Had lots of eye contacts. Had some careless body hugs. Holding hands was orgasm. By that I mean that was enough for me. It made my day when we did.

“After school hours, we had lots of laughs and plays in class. All this was happening as we prepared to go to SS3.

“And in the last lap of SS2, one boy who looked like a young Alaba trader came around. I think his name was Emeka or Chidi. He was in CDSS as an external student for the SS3 WAEC. But I still don’t know why he didn’t wait until SS3. Dude came in as a regular student in 3rd term of SS2.

“And that was what got my milk sour.

“I laughed with Biliki, Chidi tickled her. I looked at her eyes, he looked underneath her skirts. I held her hands, but dude got her pregnant!

“This was the beginning of a sad story. I never knew they had gone that deep.

“All I knew was the announcement of Bilikisu’s death. Apparently, he got her pregnant and they started taking harmful liquid to terminate the child. Their parents found out late, and before the real doctors could save her. She was gone.

“Why this story? I am saying this because people may not understand your latest opinion about that 17 and 15-year-old couple that got married recently.

“In that episode of TV’s Your View show. You said it was better for young lads of such ages to get married if their sex hormones are set at a raging mode. Perhaps I would have still had Bilikisu here if Chidi just married her then.

“We were young. We were kids. But they were of puberty age and already started exploiting their sexual prowesses.

“So woman keep doing your good works. Keep preaching the word. Don’t stop. At times our views may not be the popular ones. I have learnt that we are here for a service and a duty. While my ink does justice to these matters, let your voice speak as well.

“I see a lot of people jumping on the subject and attacking you in a hurry. Most of them just read these sensationalized headlines and run off to post their conclusions. As if you said kids should be married off. You stated a situation and you even stretched that if it was your young child. You will talk her through. But if she really wants it, then so be it, better than fornication. But you know people will have their own version”.

Ediale also went on to note that he didnt tell the Yahaya story to mock the death but to honour her with the #IRememberYahayaBilikisu hashtag, “I had this in mind while I wrote the letter. It’s a sad one. But we must not allow her memory be buried because she made one mistake. It’s important to know that she lived a life. She was awesome. She was imperfect just like the rest of us and she was beautiful. Why do we want to bury the dead with their memories. I miss her. I never got to really know her. Her life story is better of as a message to inspire others for change than for us to be quiet about it. #IRememberBilikisu She lived a life”.

Share this on WhatsApp
Related Topics:Akashat Ny'matEarly marriage
Up Next

Unbelievable! See what this man found in his backyard after hearing a rumour