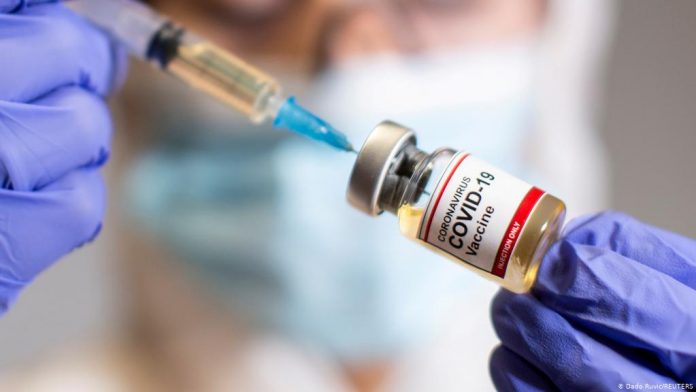 The order comes after Hurd last month issued a temporary restraining order blocking enforcement of the mandate in relation to religious beliefs, citing a lawsuit that claimed the removal of a religious exemption was unconstitutional.

The mandate required most medical workers statewide to get the first COVID-19 vaccine dose by Sept. 27, or lose their jobs. It prodded about 55,000 workers to get the shot, but left the fate of at least 35,600 other workers refusing shots uncertain.

The lawsuit was filed by 17 Catholic and Baptist medical workers, who claimed in part the state’s removal of the religious exemption violated federal laws requiring employers provide reasonable accommodations to employee’s religious beliefs. They noted they opposed taking the shots due to the vaccines’ connections to aborted fetal cells, court records show.

In his order Tuesday, Hurd noted the medical workers were likely to prevail in proving the removal of the religious exemption violated federal laws.

The order struck a blow to Gov. Kathy Hochul’s ongoing efforts to enforce strict COVID-19 vaccine mandates, which she has repeatedly called a priority in slowing the virus’ spread.