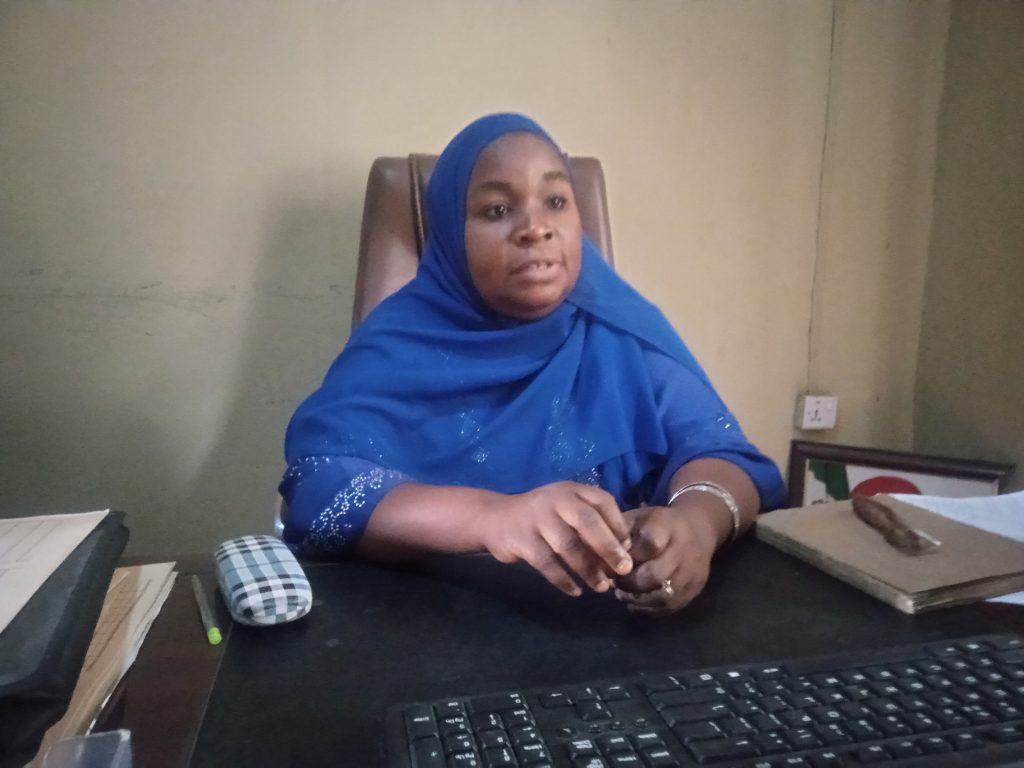 The News Agency of Nigeria reports that the camp is located in Patigi, headquarters of the Patigi Local Government Area of the state.

The official disclosed this on Wednesday in an interview with News Agency of Nigeria in Ilorin.

She called on the state government to equip the camp so that IDPs from Kwara can be accommodated there.

According to her, the Patigi Camp is deserted and the IDPs are not staying there following lack of basic amenities.

“If the place is well equipped with social amenities it will attract international organisations like ION to come down to Nigeria to donate incentives to them,” she said.

Mrs Ahmed also advised the government to create five more lDP camps in different local government areas of the state, especially in llorin metropolis, for easy access as people who intend to donate food items and other valuables normally complain that the existing camp in Patigi is too far from the state capital.

She stated that lack of operational vehicles is one of the major challenges facing the commission in the zone.

Mrs Ahmed also called on the government to assist the commission with the provision of vehicles for effective service delivery.

“It is worrisome and energy sapping that l normally drive myself to Patigi in my private vehicle to carry out official duty,” she lamented.

The zonal coordinator said that 275 households benefited from the commission’s incentives in 2022 in Kwara.

“The Commission distributed food and non-food materials to 275 households in three local government areas of the state who are affected by flood.

“The three local government areas who benefited were Ilorin-East, Ilorin-South and Moro.

“They are the ones who notified us and we have their names in the register and whenever there is incentives, we distribute to them.

“Also we empowered 200 women with grinding machines and refrigerators,” she said.

Share this on WhatsApp
Related Topics:10000 capacityamenitiesCoordinatorIDPs campKwara
Up Next