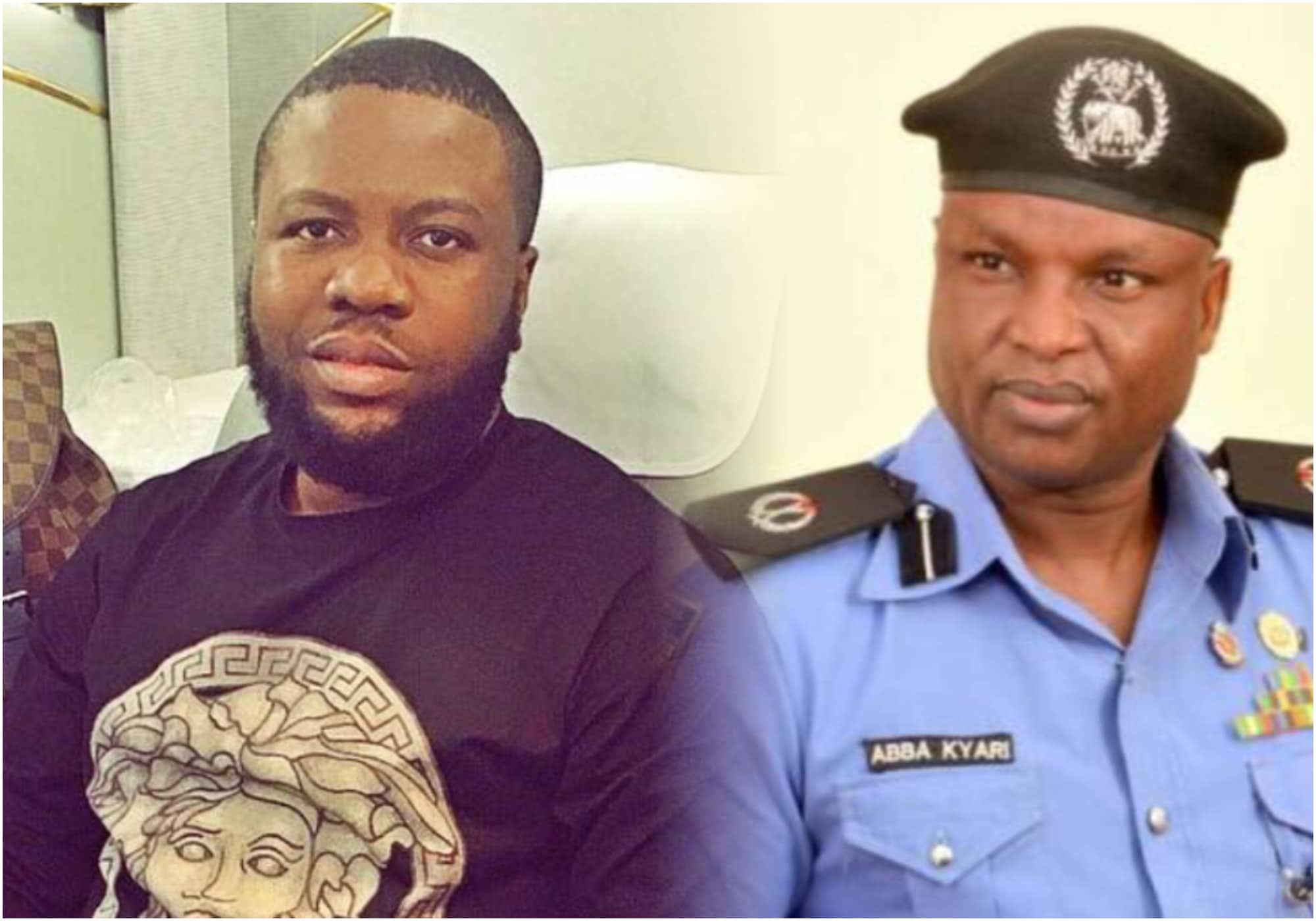 As former DCP Abba Kyari faces interrogation at the NDLEA and subsequent arraignment for drug trafficking, more detail of his dealing with cyber scammer Ramon Abbas aka Hushpuppi in FBI strangle-hold has surfaced.

In the report, more monies has been uncovered, to the tune of N275m which Hushpuppi’s scam scheme funnelled to Kyari and his brother.

The FBI which arrested Hushpuppi stated last year in its report he wired about N80 million to Kyari.

“Sikiru Adekoya has many times received money from Hushpuppi and Efe and has equally transferred money to Usman Ibrahim,’ the report stated.

Adekoya initially denied having any financial dealing with Hushpuppi and Efe Martin, the owner of Efe Martins Integrated Concept Ltd which swished the monies around. But he admitted he got sums of money through transfers into his GTBank.

‘’However, he could not offer reasonable explanations of what the sums were meant for and what he did with the monies.”

“A junior brother to DCP Kyari is a major beneficiary of funds from the Zenith Bank account of Hussaini Ala from where he at different times received various sums totaling N218, 120, 000.

He also received the sum of N44m in multiple transactions from DCP Abba Kyari.’’

The police panel indicted Kyari in the report, but not for any financial crime yet.

He was indicted for violating the social media policy of the Nigeria Police Force by responding to the FBI  on his Facebook page without recourse to laid down procedures.

He was also indicted for befriending fraudulent characters, violating the police professional ethics.

All of that earned him a demotion and suspension last July, before he eventually ended up in NDLEA net.

But AGF Abubakar Malami on receiving the panel report insisted it had a prima facie evidence of criminality.

“Although the facts and circumstances of this case as contained in the case fire are suggestive to money laundering offences against DCP Abba Kyari and his accomplices namely: Abbas Hushpuppi, Efe Martins, Usman Ibrahim Waziri, Sikiru Adekoya, Hussaini Ala and Sharon Festus; in order to successfully prosecute them, there is a need for a more thorough dissecting and tracing of the suspected 33 proceeds of crime received by DCP Abba Kyari directly or indirectly through the said accomplices,” Malami said.

With criminal allegations from the police and NDLEA  raining down on Kyari, chances are slim for the FBI seeking his release to appear in court in the US.