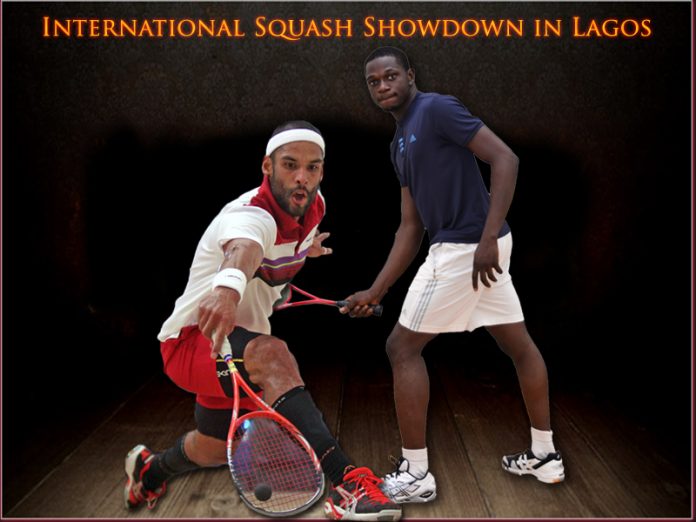 By Esther Egbe
The Professional Squash Association (PSA) has listed the 2018 Lagos International Squash Classics in its calendar following the successful hosting of previous editions by Lagos State Government National Daily gathered.
As a PSA listed tournament, the Lagos International Squash Classics is a world ranking event where players can amass points for their global rating National Daily learnt.
Despite not staging the 2017 edition, the world body decided to list the tournament following the overwhelming commendations that followed the previous editions attended by top players across the globe.
The $20,000 prize money tournament will hold at the Molade Okoya-Thomas Hall of Teslim Balogun Stadium from March 19th to 24th with the men’s category sharing $15,000 while the women will be aiming for the $5000 purse.
With foreigners most times dominating the men’s event, local players have started their preparation in readiness for this year’s edition with the intention of retaining the title in Nigeria.
Nigeria’s number one male player, Sodiq Taiwo, believes with good preparation, local players have the ability to halt the dominance of the foreigners.
“I think there is nothing stopping the local players from winning the title this year as we are all aiming to ensure that the foreigners do not come again and take away the titles.
There is no doubt that the difference between local and foreigners is exposure. But for me, I am sure that with good preparation and focus, we can rule the event this year,” Taiwo said.
The 2017 Zimbabwe Open champion, however, commended Lagos State Government for keeping faith with the tournament despite not hosting it in 2016.
“I must commend the Lagos State government for their interest in squash and this is another opportunity for players, particularly local players to improve their world ranking because every player that takes part in the championship will amass points for participation. I hope and believe they can continue and this can become a regular on the PSA calendar,” he added.