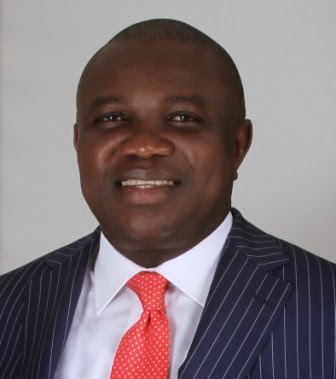 The Lagos state government, has restated the need to make Yoruba language a compulsory teaching subject in all schools in the state, Daily Post reports. Governor Akinwunmi Ambode, made this known on Thursday, June 2, at a stakeholders’ forum organised by the state House of Assembly at Academy hall, Agidingbi, Ikeja. He was represented by his deputy Dr. Idiat Oluranti Adebule at the event.

The governor said the state had concluded plans that Yoruba language will be taught in primary schools and junior secondary school (JSS 3) across the state.   Ambode who expressed reservations that government’s previous efforts at making the teaching of the language compulsory in all schools in the state were being frustrated by proprietors of private schools, noted that it was important for children not only to learn the language of their environment, but also the culture and the people’s general way of life.

The governor noted that the House would help make the appropriate legislation that would back up government’s efforts at making Yoruba language a compulsory subject across all schools in the state.

Meanwhile, three of the topmost traditional rulers in Yorubaland on Thursday, endorsed the speaking of Yoruba language in all schools in Lagos state.

The Ooni of Ife, Oba Enitan Ogunwusi, the Alaafin of Oyo, Lamidi Adeyemi, and Oba Rilwan Akiolu of Lagos state all gave their endorsement at a one-day stakeholders’ forum held in the state to deliberate on a bill to make the teaching and speaking of the language compulsory in all primary, secondary schools as well as tertiary institutions in the state.