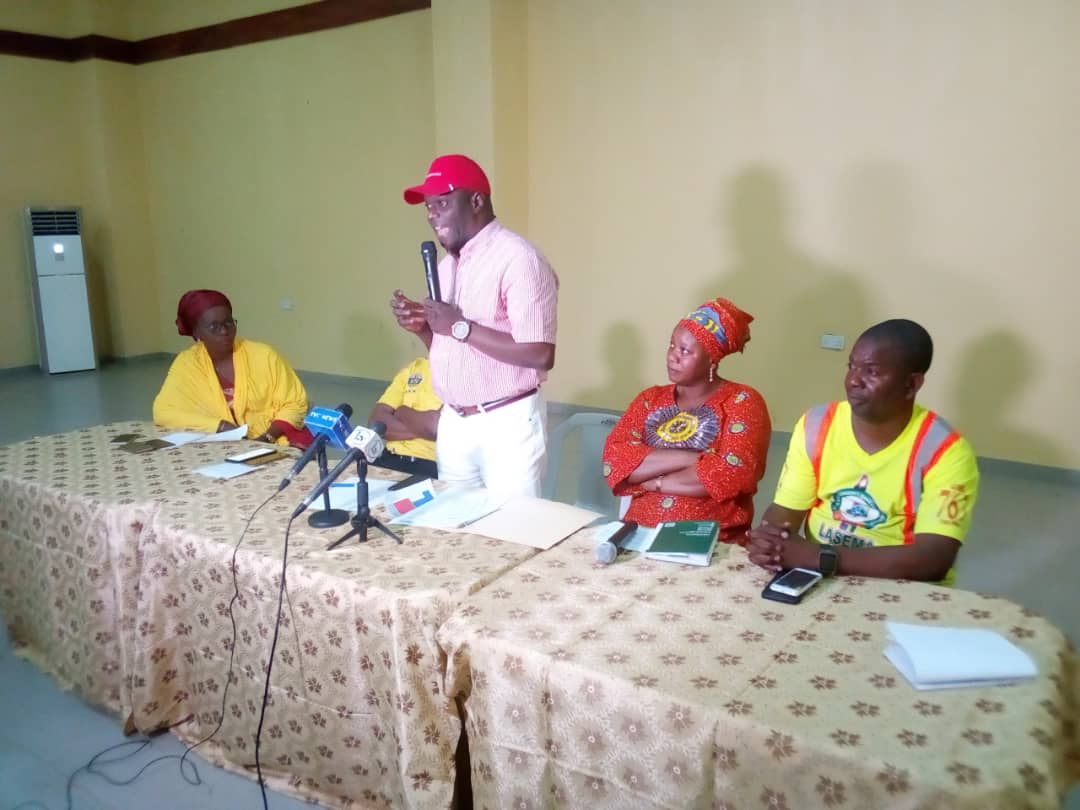 Share this on WhatsApp
Spread the love
By Olanrewaju Adesanya
The Lagos State Emergency Management Agency (LASEMA) has stated its resolve to bolster safety operations on Lagos State waterways and ensure a seamless movement of water transport commuters, through collaboration with the State waterways agency, the marine police and other relevant stakeholders in the industry.
The Director General/CEO Lagos State Emergency Management Agency (LASEMA) Dr. Olufemi Oke-Osanyintolu charted the new course for LASEMA operation, while speaking at an interactive session with members of staff at the Safety Arena,Bolade Oshodi.
According to Oke-Osanyintolu the new initiative is essential in that it would enhance the presence of the agency on the waterways and reduce response time to scene of emergencies on water.
Piqued by the incessant report of boat mishap recorded on Lagos Waterways in recent times, the LASEMA boss harps on the fact that the signs of time points at the need for operational restrategizing, so as to nib the occurrence at the bud.
“The Response Unit of the Agency on the Lekki corridor would now be serving as the Marine response centre for the agency solely dedicated to emergency surveillance and response on water. 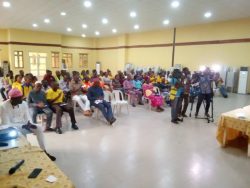 “The agency will re-energize its coordination mechanism by rekindling old and tested tools of coordination and partnership while also venturing into new relationships and sharpening the Agency’s network and linkages to ensure better defined collaborations and cooperation.
” The LASEMA Established Act as amended in 2005 (section 5(1-4) mandates the Agency to coordinate and integrate disaster management in Lagos State, and to successfully accomplish this task, the Agency is venturing into new relationships and sharpening the Agency’s network and linkages to ensue better defined collaborations.
In a release issued by Mr.Adebayo Kehinde, the agency’s Public Affairs Unit head,the LASEMA boss noted that the agency is in sync with the efforts of the administration of Mr. Babajide Sanwo-olu to provide adequate safety of lives and properties through workable and achievable programmes and strategies, aimed at improving efficiency in the delivery of disaster management in the State.
“The Agency has established three zonal coordinating offices at the 3 Senatorial districts of the State with zonal coordinators and three Unit Bases at Cappa, Onipanu on Ikorodu Road and Command & Control Centre, Alausa, this he said is to enhance timely response and reduce challenges arising from over centralization.
“The establishment of an Emergency Operation Centre in the State capital is imminent and of great urgency,as the centre will assist in the decentralization of the management of any major incident in the State, by providing direction, assign responsibility, instill accountability and measure progress.
” LASEMA being both a coordinating and response Agency, intends to embark on three key levels of enhancement for training projects.
“These includes; Approval for Agency’s Training Policy, Training curriculum for Agency to fill gaps identified in disaster management and designation of a training centre for the Agency which will also be the first in the country to efficiently put together resources that meet the Agency’s specific functional and training needs”, Oke-Osanyintolu affirms.
Share this on WhatsApp
Related Topics:Lagos State Emergency Management Agency (LASEMA)Waterway
Up Next