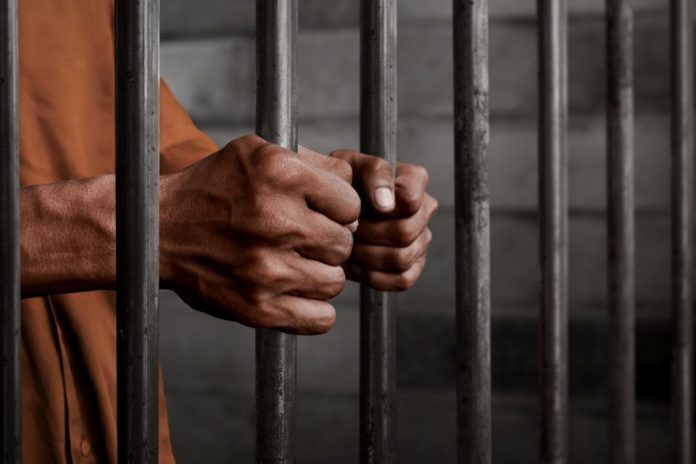 A Magistrates’ Court sitting in Osogbo, Osun State, yesterday, remanded a 22-year-old man, Oluebe Onyejekwe, in a correctional centre, for alleged management of an unlawful society known as “Aiye” confraternity.

The defendant was arraigned on three count charges of conspiracy, unlawful society, and grievous harm, contrary to sections 516(A), 62(1), and 335 of the criminal code cap 34, Vol II, Laws of Osun State, 2002.

The defendant was alleged to have grievously harmed one David Ofem and caused him a permanent injury on his head and all over his body.

The prosecutor, Adeoye Kayode, alleged that the defendant managed and assisted in the management of an unlawful society known as “Aiye” confraternity.

The prosecutor stated that the defendant committed the alleged crime on September 7, 2021, around 5:20 pm, at Igbona market.

However, the defendant pleaded not guilty to the allegations pressed against him by the police.

The defence counsel, Mr. Eze Ngwoke, urged the court to grant his client bail in the most liberal and affordable term.

But, the Magistrate, Mrs. O. A. Daramola, denied the defendant bail and ordered his remand in Ilesa correctional center.

Magistrate Daramola directed the counsel to file a formal application for the bail of the defendant and adjourned the matter to October 12, 2021, for a hearing of the application.