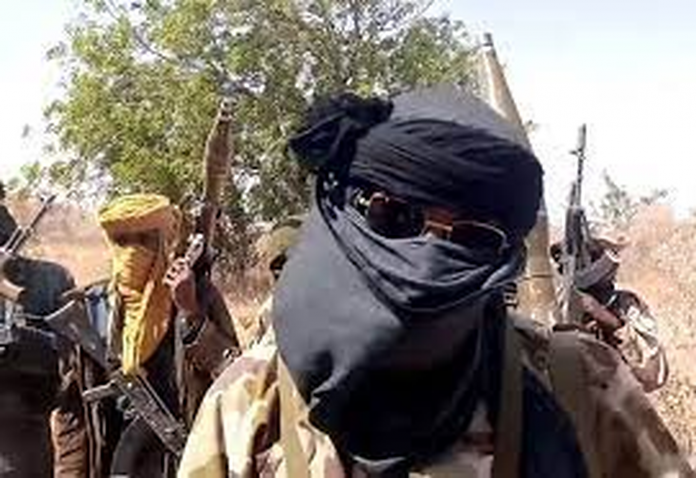 Bandits taking a shellacking in Zamfara forests might have beaten the military strategy of telecommunications shutdowns across the state.

A kingpin among the bandits revealed that.

The shutdown has given the military some backwind to the onslaught on the terrorists as many of them have fled the state. They now hole up in Kebbe and Tureta in Sokoto, ad Birnin Gwari in Kaduna, Sokoto and Niger.

But Shehu Rekeb has boasted life has never been more thrilling in their usual domain.

“There are places you can make calls if you have Glo aand Airtel lines,” he told the Daily Trust September 13.

Some of them now use Thuraya satellite phones, while others use Airtel and Glo, the two networks whose services are still available in some parts of the state.

According to him, they still could have their supplies—of food, drugs, fuel, and others items out of supply by reason of the lockdown.

This probably could have aided the mishap that hit a forward  operation base at Mutunji last Saturday when nine naval officers, a soldier, and two police officers lost their lives wen the bandits struck.