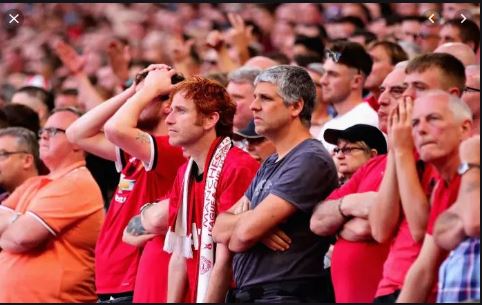 National Daily learnt that Britain’s richest man Sir Jim Ratcliffe has revealed it would be a “dream” to beat Manchester United his boyhood club. 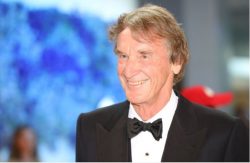 The 66-year-old’s company Ineos completed a takeover of French Ligue 1 club Nice during the summer despite being linked with similar bids for United and Chelsea.

Ratcliffe confessed earlier in the year: “I’m a tortured Manchester United fan. But let’s not go there!”

The Britain’s billionaire – who has an estimated fortune of around £20 billion – considered potential ownership of Chelsea but was put off by the club’s valuation.

The Blues were priced at around £2.5 billion, prompting Ratcliffe to opt for Nice, whom he acquired for the sum of £100 million, and has set his sights on a big target.

“The dream is to beat Manchester, I’d love it,” Ratcliffe told L’Equipe. “Playing the Champions League would be great for Nice and we can do it smartly, it’s not about throwing money out the window. One hundred million is not very satisfactory.”

Ratcliffe first ventured into sports by investing £110m in Britain’s America’s Cup sailing team last year, plus he rebranded cycling giants Team Sky as Team Ineos when he purchased them ahead of this year’s Tour de France.

The tycoon’s Team Ineos were behind the recent sub-two hour marathon triumph of runner Eliud Kipchoge in Vienna, and also boast Austrian side FC Lausanne-Sport among their portfolio.

He was brought up as a Manchester United fan but after moving to London became a Chelsea season-ticket holder. 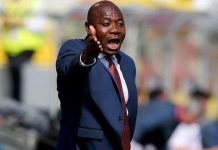 Admin -
The Peoples Democratic Party (PDP) has called on the leadership of the House of Reps to declare the seat of Yakubu Dogara, representing Bogogo/Dass/Tafawa...