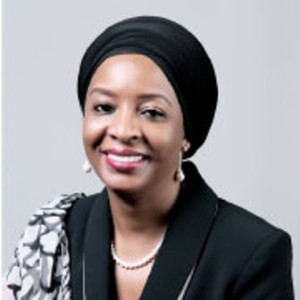 The Executive Director, Nigerian Investment Promotion Commission (NIPC), Mrs Uju Baba, has disclosed that more than 100 foreign investors had visited the country between June and December in an interview with NAN in Abuja over the weekend.

Baba, who said Nigeria remained an investment destination in Africa, reiterated that the investment business was slow, adding that because the country is going through post-election period, government activities have slowed down to certain extent and that affects the investment climate.

The NIPC Executive Director further explained that many investors are coming on exploratory visit to find out what Nigeria can offer to them, adding that since the appointment of ministers by President Muhammadu Buhari, the country had received different set of investors.

However, she said some investors are not just on exploratory visit, they are coming to the commission to facilitate meetings with the various sectors and ministries, as most investors had confidence in the country’s investment climate despite the challenges they may encounter.

The director called on the investors to go through the commission for proper legal framework as the present administration was more concerned with rule of law and due process, adding that the Federal Government would ensure proper use of incentives provided to investors.

She explained that the incentives were provided to stimulate private sector investment from within and outside the country as it is a part of efforts to provide enabling environment for the growth and development of industries and inflow of foreign investment.

“This will also stimulate the expansion of domestic production capacity and It is hoped that the incentives will help revive the economy, accelerate growth and development and reduce poverty,’’ Baba said.

Baba further buttresses that the incentives will cover all the sectors of the economy, adding that the nature and application of statutory, export and other incentives had been simplified, since some of the investors are misusing the incentives, the federal government has decided to put in place.

Share this on WhatsApp
Related Topics:FGNIPCPresident Muhammadu Buhari
Up Next