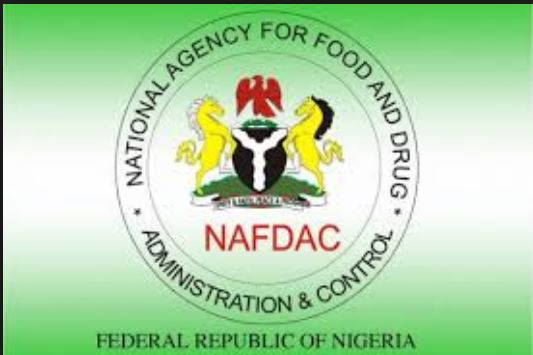 It was gathered that the operation lasted for about three hours, and products worth millions of naira were seized.

Market sources said the NAFDAC officials raided several shops suspected to be used for the production of illicit and relabeling of expired drinks.

According to the sources, the area raided is notorious for the production and relabeling of expired products, with an automated machine for corking.

The traders regretted the criminal actions, saying it has given genuine drinks and beverage sellers a bad name. They called for more powers to be given to NAFDAC and SON to rid the market, especially in Aba, of fake and adulterated products.

“I can’t say how much the seized products are worth, but I can say it was huge. At the end of the raid, they left here with about three buses loaded with products, and we learnt that they couldn’t go with the entire items because they were enormous and may not enter the cars that they came with.”

A police source confirmed the raid but said the presence of police and Army while the raid lasted was to ensure that NAFDAC officials did their jobs without molestation from the traders.

He added that the seized products were handed over to NAFDAC officials for continuous actions. 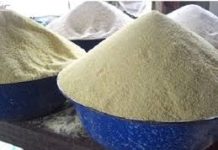 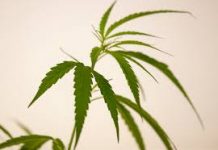 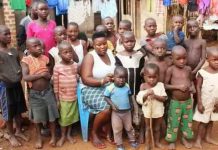