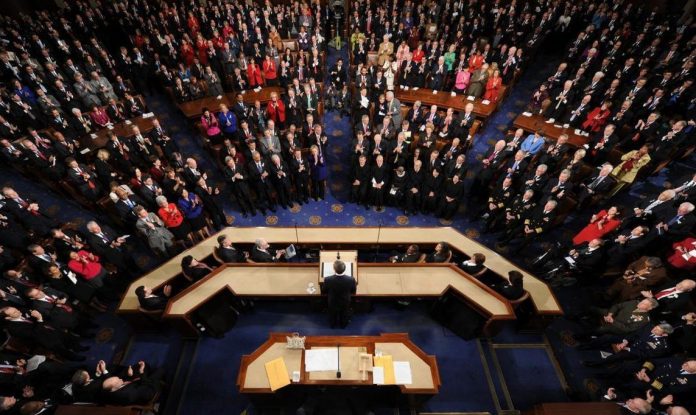 Nigeria has been cited as the most dangerous place for Christians in the world and impunity for those responsible for the killing of Christians seem to be widespread, the United States Congress has stated

The chairman of its sub-committee on Africa, Global Health, Human Rights and International Organisation, Christopher Smith, stated this in a letter inviting former President Goodluck Jonathan to make a presentation to the Sub-Committee on the challenges faced by Christians in Nigeria and the Niger Delta issue.

Although, the event held on the 1st and 2nd February, the actual content of the letter is only just revealed with its labeling of Nigeria as the most dangerous country to be a Christian and that impunity for those responsible for the killing of Christians in the country “seems to be widespread.”

Smith stated that his subcommittee has broadly investigated the crises facing Christians in Nigeria. “My staff director, Greg Simpkins and I have made several visits to Nigeria, speaking with Christians and Muslim religious leaders across the country and visiting fire-bombed churches, such as in Jos.”

“In fulfillment of your foundation’s mandate to promote democracy, peace and transformational change, I invite you to come to the United States next week to share your views on this matter, including the alleged Islamisation of government under the current administration and the actions your foundation is prepared to take in pursuit of religious freedom.”

The sub-committee also congratulated the Nigerian former President on the establishment of the Goodluck Jonathan Foundation, adding, “Your timely concession after your electoral loss in 2015, demonstrates a commitment to democracy and the stability of your nation, which was acknowledged by current President Muhammadu Buhari.”

Jonathan, who was invited by the sub-committee in his capacity as Chairman of the Goodluck Jonathan Foundation, first addressed the sub-committee on Wednesday, and was invited to a closed-door session on Thursday, during which he said that the implementation of the resolutions of the 2014 National Conference was the panacea for ethnic and religious tensions in Nigeria.