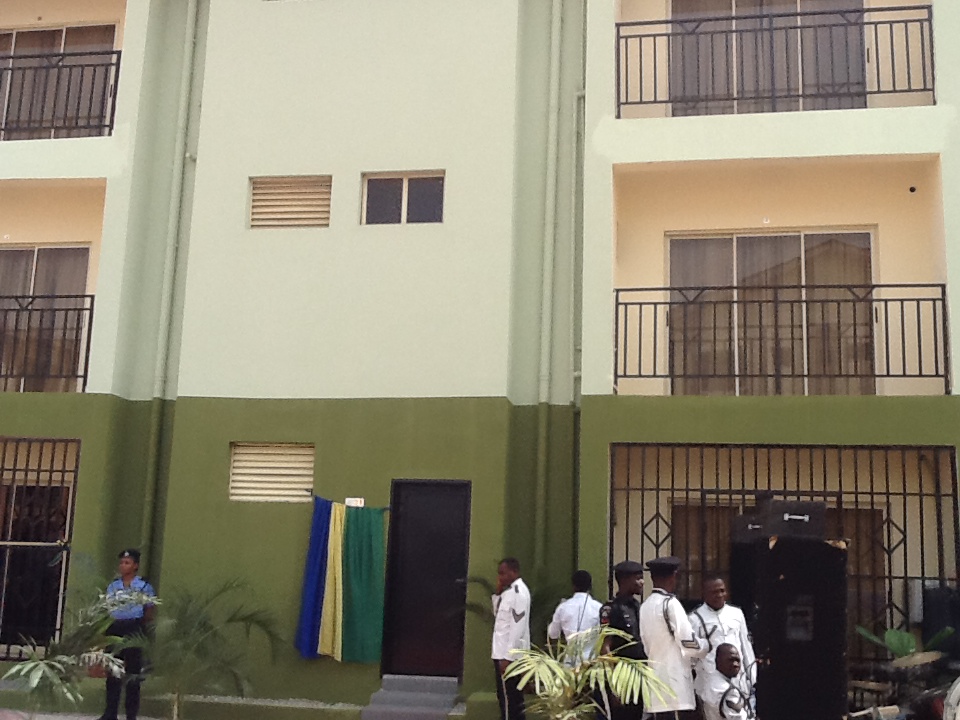 In a bold step to ease accommodation problems for men of the Nigerian Police Force, the Nigeria Police Multi-Purpose Society Limited on Tuesday commissioned a developed Police Cooperative Guest House.

Situated at the Jonathan Goodluck Estate, Idimu, Lagos is made up of about 36 fully air-conditioned rooms, restaurant and other attractive facilities.

Tsafe said that the project was part of the welfare package for members of the force which would go a long way in alleviating the burden of newly transferred officers to Lagos State Command especially now that accommodation for officers was not enough.

Apart from serving as a temporary accommodation for officers of the force, DIG Tsafe added that the facility was open to members of the public for use.

Commending the traditional ruler and host community, DIG Tsafe thanked Idimu and Isheri Olofin for the continuous support to the force.