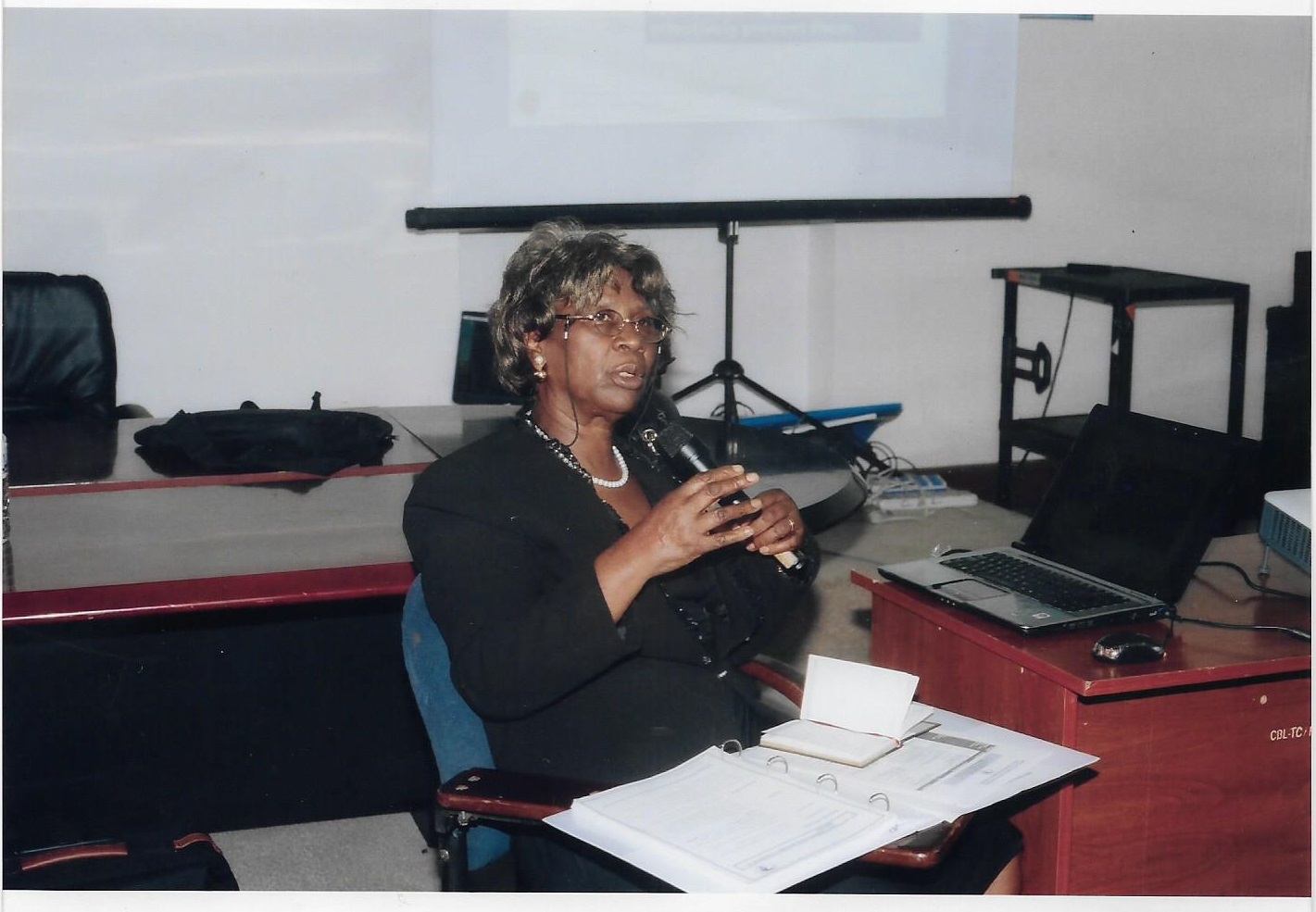 One of Nigeria’s leading scholars, Prof. Ebun Clark has warned that Nigeria is teetering on a precipice following the rising insecurity in the country, which she said if not curbed, may lead to a major crisis in the country.

Prof. Clark, distinguished academic and first professor of Theatre Arts in Nigeria, made this assertion while speaking as a guest at a symposium at the just concluded Lagos Art and Book Festival, LABAF, which was held at Freedom Park in Lagos.

The event was chaired by Prof. Femi Osofisan, poet, dramatist and academic and moderated by Mr. Kayode Komolafe, journalist and columnist.

“We are in a terrible, terrible, terrible situation. As I am speaking right now, we have 18 years old, 19 years old, 20, 30 fighting in the bush, various bushes of Nigeria. They don’t know anything about corruption. They have no clue. They are dying right now as I am speaking to try and ensure that we can speak here. I am not saying they are going to die. They are dying right now to ensure that we can speak here. We are in trouble. Big one. And it is a pity we have no sense of history to know this,” she said.

“I want you to have this sense of history that we are going through right now so that we can sober down. In the north we have three situations going on right now as I am speaking, not two. We have Boko Haram, we have ISIS West Africa Province.

“Then we have Biafra going on and the Yoruba nationhood going on. That’s what we are coping with right now. Then we have Ambazonian that two days ago attacked the Northeast. When they now decide to attack the Southeast, we have a problem. Our sense of history therefore is very important to know that history is not just past, past is also present.”