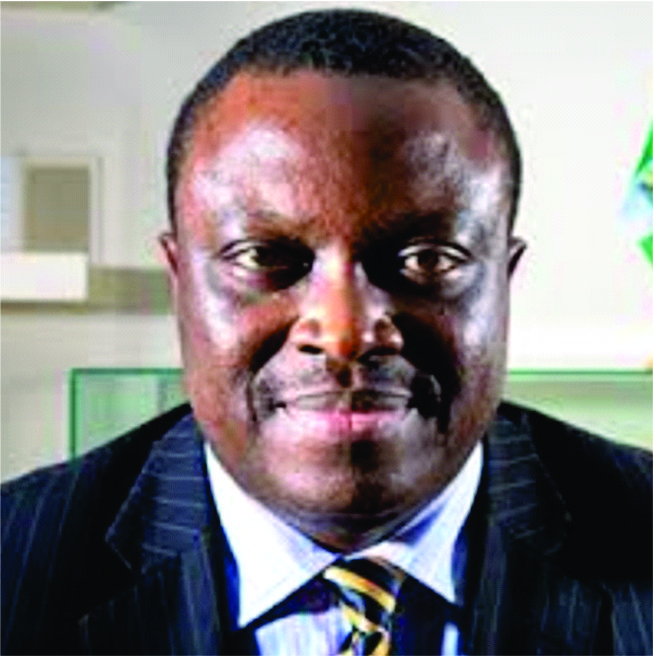 • We stand by our report, says ActionAid

THE Nigeria Liquefied Natural Gas has described the report by a non-governmental organisation, ActionAid accusing it of making N650.1 billion in a dubious tax incentives agreement granted it by the federal government as totally false.

The Nigeria LNG Limited, he noted, was established at a period the LNG technology was still very new in Africa, pointing out that the establishment of the plant made Nigeria the first country in Sub-Saharan Africa to possess such new technology and the second such country in all of Africa.

The pioneering nature of such a company in Nigeria as well as the huge investments required, running to several billions of dollars in foreign investments, Mr. Eresia-Eke said, were the reasons considered by the Nigerian government in granting the company a 10-year tax holiday.

He said the incentive was granted under the provisions of the Nigeria LNG (Fiscal Incentives, Guarantees and Assurances) Act, CAP. N87, Laws of the Federation of Nigeria, 2004 (“NLNG Act”).

According to Mr. Eresia-Eke, the concept of tax holidays was a global business practice, with Oman, Malaysia, Qatar and Trinidad offering up to 10 years tax holidays, (Angola 12 years) to attract LNG investments.
NLNG’s tax holiday period, he explained, covered the period between 1999 and 2009, which was provided for under Section 2 of the NLNG Act.

During that period, he said the company grew from an initial investment of two trains to a six-train facility, with current total valuation of the plant at $16 billion.

At the expiration of the tax holiday period, the General Manager said NLNG “did not have taxable profit for the 2010 to 2012 financial years due to unrelieved Capital Allowances on qualifying fixed assets acquired during the pioneer period.”

But ActionAid Nigeria says it is standing by its report, insisting the NLNG exploited the incentives granted it by the Nigerian government by neglecting to resume tax payment at the due time.

ActionAid’s Policy & Campaigns manager, Tunde Aremu, insisted the figure of $3.3 billion loss in the report were very conservative as they neither covered the initial five years guaranteed the company by the pioneer status provisions, nor include calculations of various other taxes the NLNG was exempted from.

He said there was evidence that the partners in the project exploited the incentives received, to the extent that although the 10-year tax holiday granted it in the NLNG Act ended in 2009, the NLNG refused to commence payment of corporate income tax until 2012. 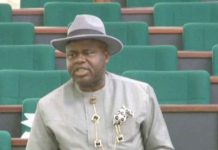 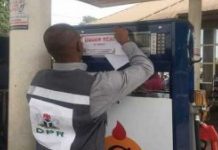