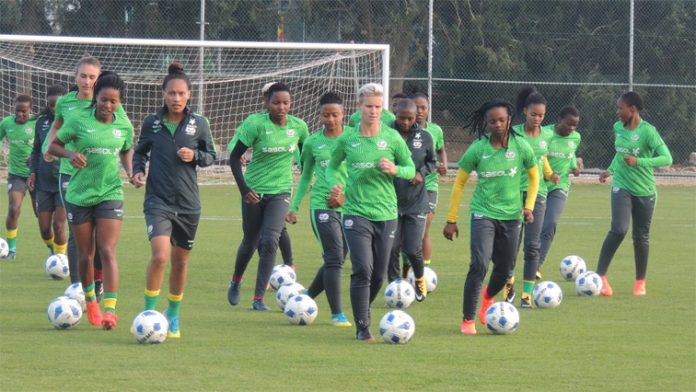 Share this on WhatsApp
Spread the love
The South African Broadcasting Corporation (SABC) has announced that it will NOT be broadcasting any Banyana Banyana matches at the FIFA Women’s World Cup.
The SABC revealed in their statement on Friday that the public broadcaster “was not in a financial position to bid for the rights.”
Banyana Banyana qualified for their first ever Women’s Soccer World Cup, which will be held in France.
Desiree Ellis’ charges, who are in Group B at this year’s World Cup, will open their campaign against Spain on Saturday. Kick-off is at 18:00.
ALSO READ:Football superstar Neymar in ugly rape scandal
However, in other good news, the SABC announced that they will be broadcasting the Africa Cup of Nations (AFCON), which gets underway in Egypt from June 21 to July 19.
The SABC could only secure the rights of 24 of the 52 matches, which will include all Bafana Bafana games, the semi-finals and the final.
Share this on WhatsApp 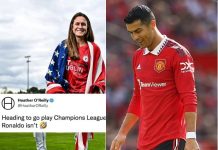