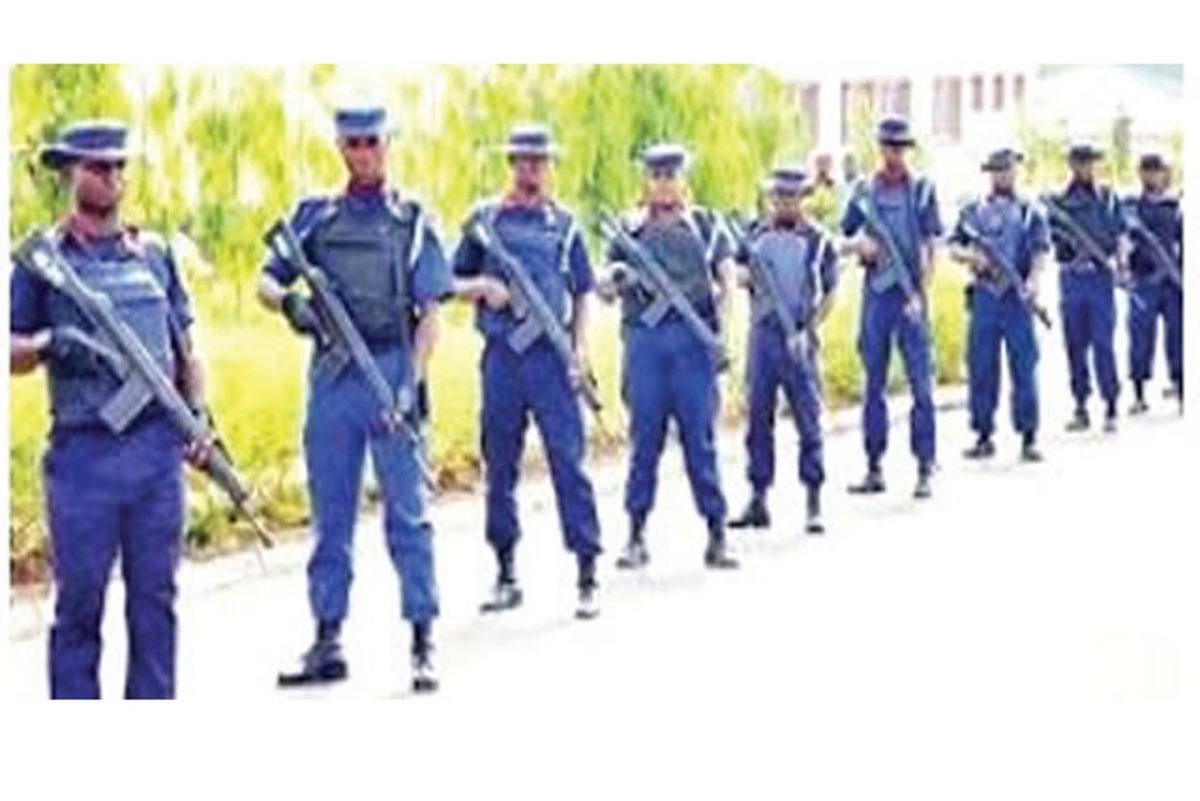 Officials from National headquarters of the Nigeria Security And Civil Defence Corps (NSCDC) Forensic and Behavioral Unit have conducted a psychological profiling and forensic evaluation of its arms bearing personnel in Kwara.

This is contained in a statement issued by he NSCDC Kwara Command Spokesman, Mr Babawale Afolabi on Friday in Ilorin.

”This is in order to avoid any misuse of firearms and cases of accidental discharges by the armed personnel.

“The Commandant -General of the Corps, Ahmed Audi has directed the forensic and behavioral unit, NSCDC, national headquarters, Abuja, to carry out the exercise across all the 36 state commands.

“The aim is for the officers to assess their forensic and psychological fitness level and to avoid any misuse of firearms by the personnel,” he said.

The spokesman said that the state Commandant, Iskilu Makinde, also urged the participating officers to utilize the opportunity.

The NSCDC forensic and behavioral unit is saddled with some responsibilities which include: Criminals’ nap, psychological profiling of the suspects, experts’ witnesses testimonies, and forensic analysis of physical digital / computer evidence.

Share this on WhatsApp
Related Topics:armed personnelKwaraNSCDCpsychological evaluation
Up Next