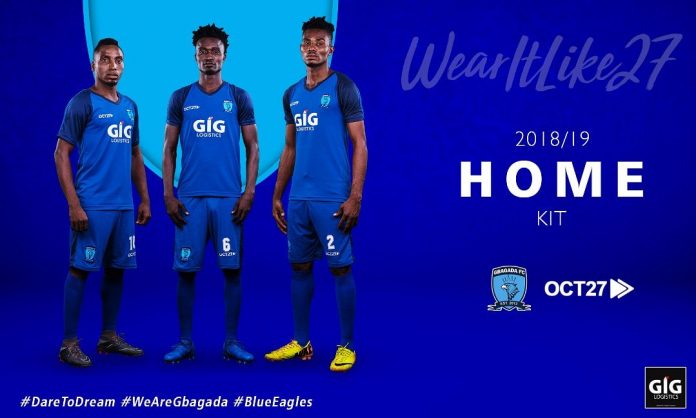 Share this on WhatsApp
By Esther Egbe
Gbagada Football Club has announced that OCT27PERFUMESNG will be its kit sponsor for the next two years, National Daily gathered.
The sponsorship comes in as their continued partnership with the football club.
ALSO READ: Eko Future Stars to face Buruj Sports Academy on Wednesday
Oct27PerfumesNg will be providing the first team home and away kits with replicas which will be available on sale for fans.
Boluwatife Akinyelu, CEO Oct27 told reporter that they are always happy to be involved with Gbagada FC in different capacity.
The kit making is a new one, and we are confident of the quality that will be delivered to the first team and the replicas going on sale. Both home and away outfits has been uniquely designed and will be available soon to the fans.’
Abiola Lokonon, Welfare & Logistics GFC added that it is always a pleasure having the Oct27 brand with us, they’ve been right there from the beginning and it has been such a positive ride.
He said the jersey that will be produced are of nice quality which will be as comfortable to wear anytime.
“Everyone here at Gbagada is ready to rock our new Oct27 branded jersey,” he added.
Share this on WhatsApp 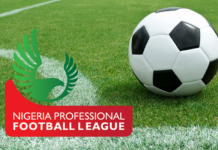 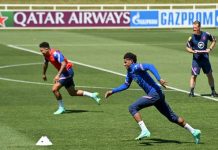 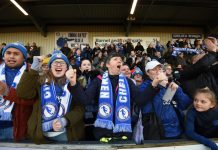