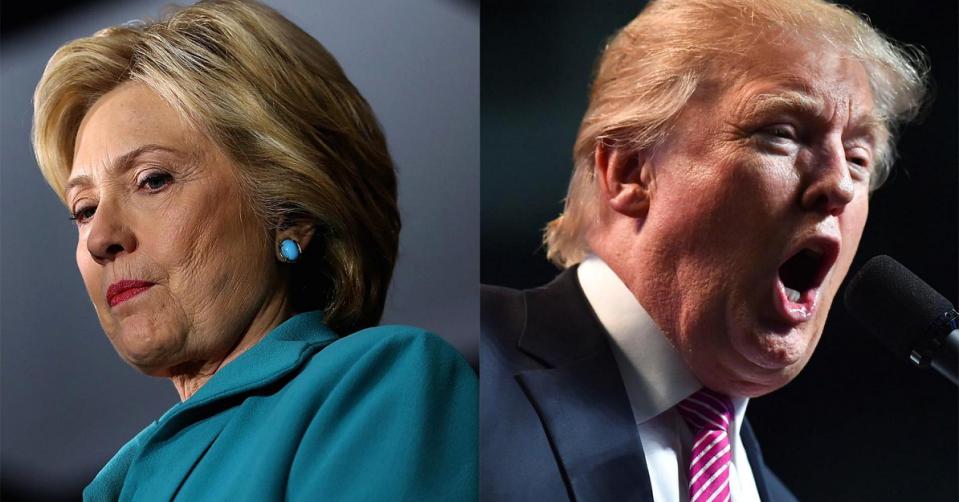 The U.S. presidential race is capturing the interest of every nation as onlookers look to see who becomes the next “leader of the free world.”

According to Bob McNally, president of consulting firm Rapidan Group, countries in the oil-producing Middle East, including Saudi Arabia, are hoping for Hillary Clinton to become president.

The presidential election is scheduled for early November and the two leading contenders are viewed as Donald Trump , the presumptive Republican nominee, and Clinton, front-runner for the Democratic nomination.

“It is no secret that the Saudis and other Gulf Sunni powers are rooting for Mrs. Clinton,” McNally told CNBC from Vienna ahead of Thursday’s widely eyed OPEC meeting.

“(There is) a lot of concern and anxiety about what Donald Trump would mean,” he said.

McNally added that President Barack Obama might as well be out of office already, describing his administration as “very much a lame duck.”

Trump has criticized Saudi Arabia in the past, saying the U.S. should stop buying oil from the kingdom if it does not help fight so-called Islamic State militants.

“We have to look at the global playing field and see which of our partners – OPEC, Iran, Russia – are playing fair in the global marketplace,” Cramer advised Trump, according to a Reuters article citing the congressman.

Trump laid out his energy plan for the U.S. in a speech at an oil conference in North Dakota last week. His plan involves complete independence from overseas oil imports, less regulation and more drilling.

“America’s incredible energy potential remains untapped. It’s a wound that is totally self-inflicted,” he said, according to media reports.

Trump also said he would approve the Keystone XL, a proposed oil pipeline in Canada and the U.S. that has been blocked by Obama, but would demand a cut of any profit Canada made.