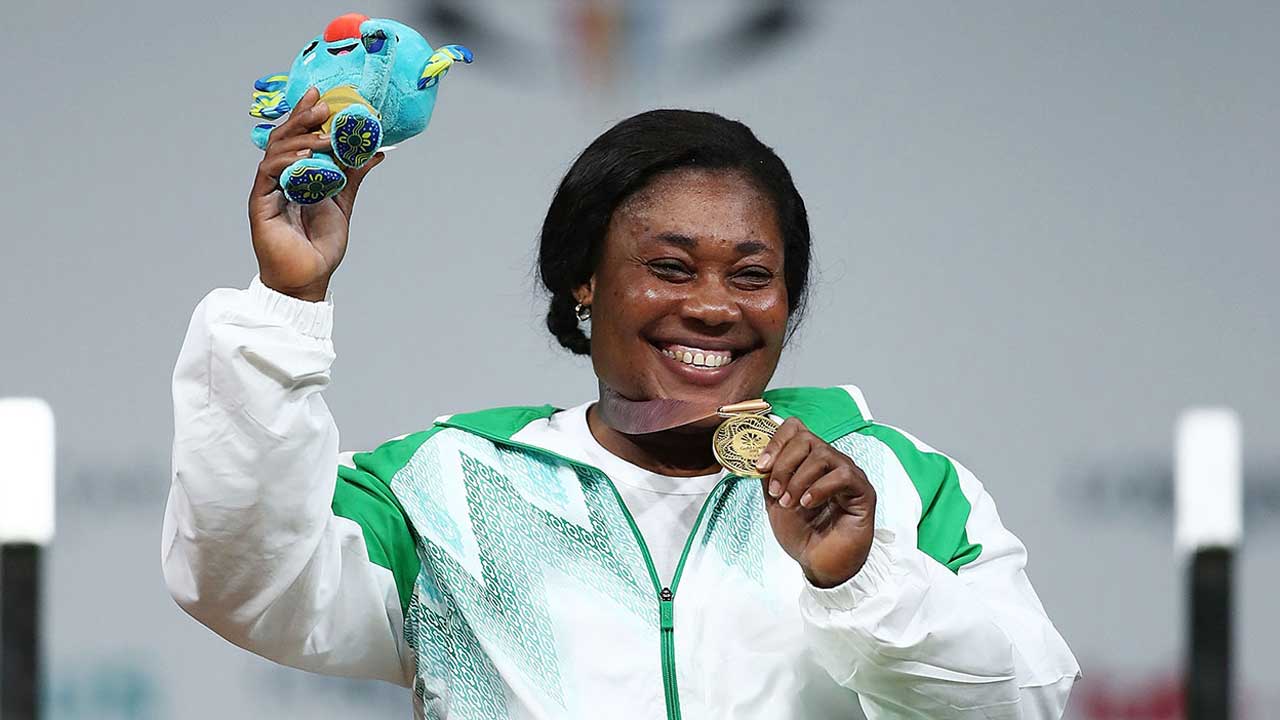 Share this on WhatsApp
Spread the love
By Esther Egbe
The anchor of the fund raising which enabled the Nigeria amputee football team to attend their first amputee World Cup in Mexico in 2018, Fred Edoreh, has alerted the nation on the difficulties being encountered by Nigeria Paralympic teams in getting funds to attend various international qualifying competitions at which they are required to pick and increase their slots to the Tokyo 2020 Paralympic Games.
Edoreh, a former chairman of the Lagos chapter of the Sports Writers Association of Nigeria, told National Daily that while the Paralympics actually begins with participation in various international qualification competitions, Nigeria Para Sports teams suffer lack of funding to attend these events and many potential champions are left behind as a result.
He added that Para Athletics is heading for a Grand Prix in Tunisia which serves as a qualifier. They had hoped to take about 20 athletes with the projection of 15 of them garnering qualification points, considering international records, but the President, Chikwendu Amobi, has only succeeded in raising personal funds to take just four athletes. A fifth athlete is being funded by his family. So many potential winners would therefore suffer the disappointment of being left behind.
Edoreh explained that the next qualifying opportunities will be at another Grand Prix in Paris in August, the IPC World Championships in Dubai in November and the first ever Africa Para Games in Morocco in January. Powerlifting and Para Table Tennis also have their dates. It is of the essence that they get funding to attend these events to pursue our full potentials to win medals at the Paralympics, but there is no certainty.
“Equally so, after we struggled to raise funds for the amputee team to attend their first ever World Cup, after missing out of three previous editions due to lack of support, they are now again faced with the challenge of funding to attend the Africa amputee football Nations Cup in Angola in September as there are no responses yet.
ALSO READ:Nigeria’s paralympians wow the world at Rio
“We need to understand that funding para sports is one of the greatest goods we can do for our society. The athletes demonstrate courage to conquer all vicissitudes to achieve and they inspire all other persons with disability to see that they can reach their dreams no matter their circumstances. This is a value we must support, share and instill in our society because it enhances social inclusion. We need to be socially responsible to provide them the chances. This is how we build a nation of champions.”
Share this on WhatsApp
Related Topics:Paralympic teamTokyo 2020
Up Next