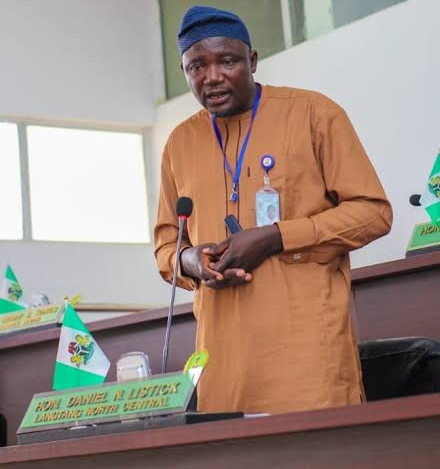 The gesture was shared in the major districts and communities in Langtang North-central Constituency aiding and improving the living standard of residents, the House Member said while commissioning the projects.

Listick who described the execution of the constituency projects as a clear indication of his commitment to ensure inclusive representation, said he was particular in choosing projects that will reflect the yearnings and aspiration of the common man.

According to him: “I promise to continue to carry out interventions that has direct bearing and impact on the lives of my constituents while urging the beneficiaries to judiciously put to use and maintain the facilities”, he said.

While commending his efforts, the House Minority Leader and Member representing Barkin-Ladi State Constituency, Hon. Ibrahim Gyendeng said the giant strides of Listick should deserve his return to the House come 2023.

Earlier, the Deputy Speaker, Plateau Assembly, Hon. Saleh Yipmong while commissioning one of the two-class room blocks and offices at LEA Primary School at Pagwam-Kwanpe district, said if the past elected members of the area had carried out interventions such as this, the educational system of the area would have been improved and developed than what it is.

Yipmong commended the lawmaker for providing a conducive environment for learning for his people, assuring the community that more projects are underway. 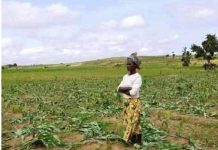