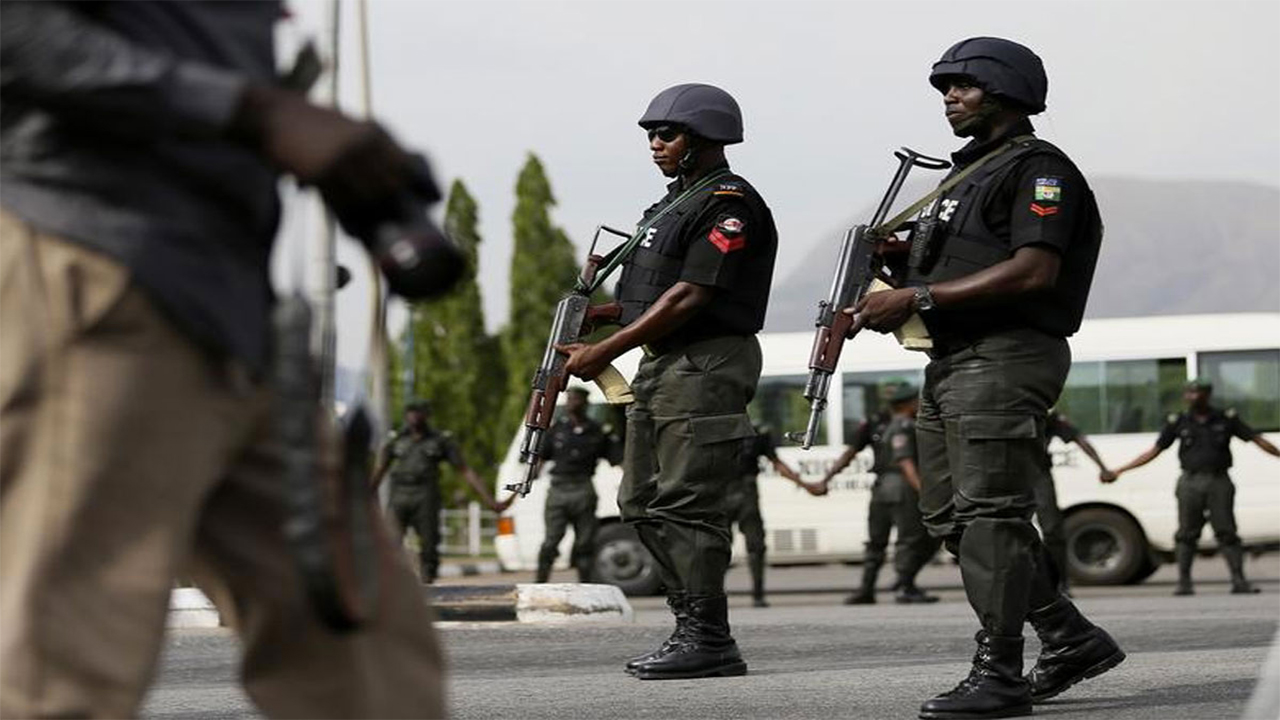 Security has been beefed-up around the Independent National Electoral Commission (INEC) office in Kwara to protect the facility from attack.

The deployment was in response to calls by INEC for the police to protect its offices nationwide in view of recent attacks and destruction of election materials in some states.

The Kwara Resident Electoral Commissioner, Alhaji Attahiru Madami, told the News Agency of Nigeria (NAN) on Thursday in Ilorin that it was important to prevent any attempt to undermine security around INEC offices.

He expressed confidence that the police would deliver on its mandate of providing a safe and enabling environment for the conduct of the 2023 general elections.

He said that the commission also partnered with the state Fire Service to train its staff on firefighting methods and precautions.

The REC added that the bushes around the office have been cleared to avoid bush burning that could trigger a fire outbreak.

On the voter’s register, Madami urged the public to check their names on the INEC portal and make sure it was written correctly.

According to him, persons caught with double registration would be made to pay an N1 million fine or go to jail, if prosecuted.

“Our Biometric Voters Accreditation System (BVAS) device is one man, one vote, and anybody caught with double registration would go to jail or pay an N1 million fine.

“Members of the National Youth Service Corps will be trained on how to use the BVAS before the election,” Madami said.

He stated that the era of rigging elections was over because of the use of BVAS.