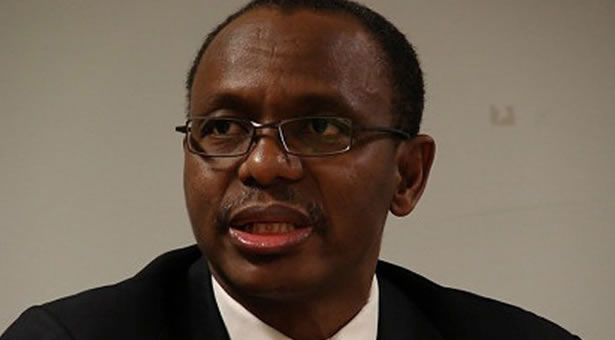 • CAN, JNI others meet on way forward

KADUNA State Governor, Mallam Nasir el-Rufai, on Tuesday told stakeholders that the preaching bill sent to State Assembly has no intention of banning evangelism in the state but only to curb emerging religious extremism.

Speaking on the intention of government at a religious bill roundtable organised by a non-governmental organisation, Carefronting Nigeria in Kaduna, Governor Nasir el-Rufai’s spokesman, Samuel Aruwan, posited that, security of lives and property formed the basis of government intention.

Aruwan said government appreciates the reservations and contributions of religious leaders and other critical stakeholders who have made their genuine positions, adding that some people have started politicising the good intention of government to restore peace in Kaduna.

Aruwan said in the bill, Christian Association of Nigeria (CAN) and Jama’atu Nasir Islam (JNI), if passed will have a framework where some strange ideological beliefs that are not in tandem with both faith will be checked, stressing that the bill is not a law and everybody should make contribution.

According to Aruwan, just before the present government came on board there were Killings in Southern Kaduna and Birnin Gwari axis of the state but now under firm control.

Aruwan said: “Government wants to curb extremism associated with religious beliefs and not to stop evangelism in the state or stop people from practicing their faith.

“Kaduna State Governor mean well for the people and wants to secure the lives and property of the residents of the state. There are emerging threats and we need to take drastic action now. We should all support this bill.”

On his part, Carefronting Nigeria, Coordinator Peter Maji, said they were moved to call stakeholders for discussion because of the issues the bill has generated.

Maji said the Roundtable forum tagged Kaduna State Religious Preaching Regulations Bill:Intention and perception was aimed at getting the views of the critical stakeholders and finding the way forward for peace and development of the state.

On his part, Director General Interfaith Mediation, Namadi Musa, noted that they have gone round the three senatorial zones in the state to sensitise the people, calling on the State House of Assembly to make use of the public hearing so that people can make inputs.

Among the stakeholders present at the preaching bill roundtable included CAN, JNI, Christian Lawyers, Pentecostal Fellowship of Nigeria (PFN) and other religions and NGOs.