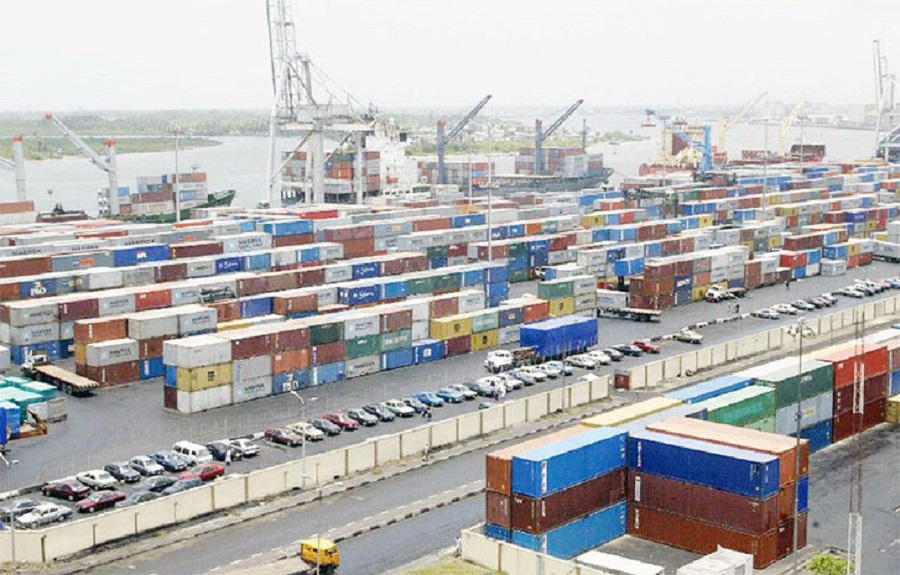 Protest at ports: NAGAFF withdraws fearing it could be hijacked.

The National Association of Government Approved Freight forwarders (NAGAFF) has withdrawn its members from the ongoing Vehicles Identification Number (VIN) policy protest at the ports.

The VIN policy was introduced by the Federal Ministry of Finance and currently being implemented by the Nigeria Customs Service (NCS).

The National Coordinator, 100% Task Team of NAGAFF, Alhaji Ibrahim Tanko, made this known to newsmen in Lagos on Wednesday.

He said NAGAFF was withdrawing its members from the protest.

“In Nigeria, we are always waiting for a reason to become violent. Remember what happened in EndSars protest. It was hijacked by hoodlums and we had loss of lives in many places.

“This time around, in the VIN valuation policy, we have people in Ajegunle and Mushin participating.in the protest and they don’t know what it is all about.

“With such kind of people around, before you know it things will be out of control. We don’t want the image of 100 per cent team of NAGAFF to be tarnished and so we have pulled out,” he said.

Tanko noted that his association would meet the management of NCS for it to explain how they arrived at the value.

“The e-valuation has come to stay and whether we like it or not we need to move forward in the country. We need to put things straight,” he said.

Tanko noted that the e-valuation was a recommendation by them when they freight forwarders complained to ther NCS to have a centralised valuation.

He cited an example where there were varying values for clearing cars for Tin Can, Apapa and PTML and wondered why this should be so, because it was the same NCS that gave the value.

He said that they believed that this was why customs brought up the issue of e-valuation, noting that it was a good one but the approach to the issue was wrong.

He pointed out that freight forwarders would benefit as it would reduce the interface between them and NCS and which normally led to negotiations that were not favourable.

“The e-valuation shows that we are moving up and we appreciate it but we need to sort the issue of value, so the need to sit down and agree and disagree,” he said.

The National Daily reports that clearing agents on Feb. 21 crippled economic activities at the Lagos ports with protest at the Tin Can Island Port and PTML Terminal over the anomalies in the VIN valuation system policy introduced by the NCS for imported vehicles.

The protest took place at the expiration of the 72 hours strike notice issued by all registered freight forwarding associations operating at the PTML Terminal and Tin Can Island Port in Lagos.

The protest has entered the  third day.

Separatists claim to have seized 2 small towns in eastern Ukraine

EU to impose new ‘massive and severe’ sanctions against Russia