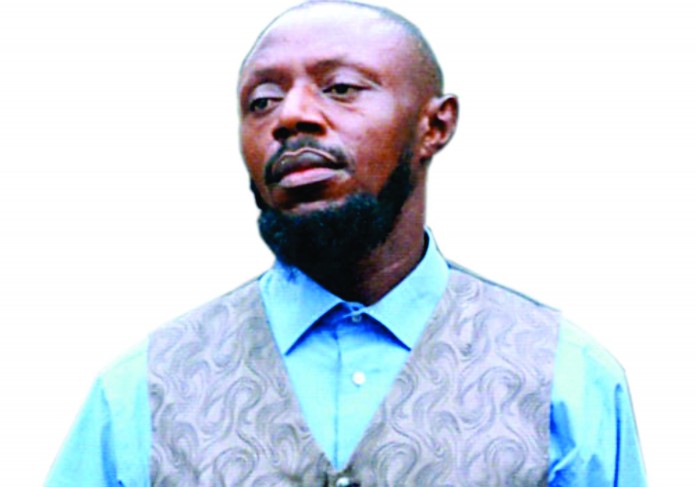 The Supreme Court has upheld the judgment of the lower courts which sentenced the General Overseer of the Christian Praying Assembly, Rev. Chukwuemeka Ezeugo, popularly known as Reverend King, to death.

The Supreme Court said it found King guilty as charged. It said in the judgement, read by Justice Sylvester Ngwuta that King’s atrocities were like “what you see in a horror movie”.

The case began in Lagos State where King was accused of murder and attempted murder.

The case went on to the Court of Appeal, which affirmed the judgement of the Lagos State High Court.

Ezeugo was arraigned on September 26, 2006 on a six-count charge of attempted murder and murder.

He pleaded not guilty to the allegation but was sentenced to death by the then Justice Joseph Oyewole of Lagos State High Court, Ikeja, on January 11, 2007 for the murder of one of his church members, Ann Uzoh.‎

Justice Oyewole is now a judge of the Court of Appeal, Calabar Division.

The Lagos State Government had said the convict poured petrol on the deceased and five other persons and that Uzoh died on August 2, 2006, 11 days after the act was perpetrated on her.

Specifically, Ezeugo was convicted and sentenced to 20 years imprisonment for the attempted murder and death by hanging for the offence of murder.‎

Dissatisfied, Ezeugo challenged the verdict before the Court of Appeal in Lagos, but the appeal was thrown out.

“I hereby rule that the prosecution effectively discharged the burden of proof on it. This appeal is devoid of any basis and accordingly fails. The judgment of the High Court is hereby affirmed, and the conviction imposed on the appellant, (which is death by hanging) is also affirmed,” Justice Fatimo Akinbami, who read the judgement, held.‎

The two other members of the panel of Justices, Amina Augie and Ibrahim Saulawa, concurred with the lead judgeent.

Again, Ezeugo, not being satisfied with the verdict, approached the Supreme Court and urged that the judgment be upturned.