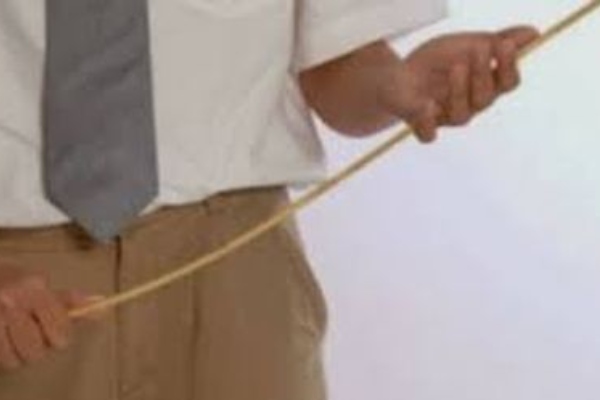 Educators are prohibited from carrying out disciplinary procedures that would inflict direct physical pain on students, according to the trialed regulations released by the Ministry of Education last December.

Covert forms of punishment such as intentional isolation is also forbidden.

In addition to demarcating prohibited areas for teachers, the new regulations also clarified the conditions under which educators needed to intervene and introduced a three-tiered disciplinary regime.

Students who commit minor offences should only receive minor punishments such as being required to make oral or written apologies or undertake classroom chores, according to the regulations.

Harsh measures for severe violations apply to children who reach their senior years in primary schools and students in middle and senior classess.

Objectivity, fairness and commensuration in meting out discipline are stressed in this process, as is the cultivation of well-rounded individuals.

Calls for clearer definitions of and clarification on school disciplinary measures have grown stronger in China due to a rise in related controversial incidents. (Xinhua/NAN)