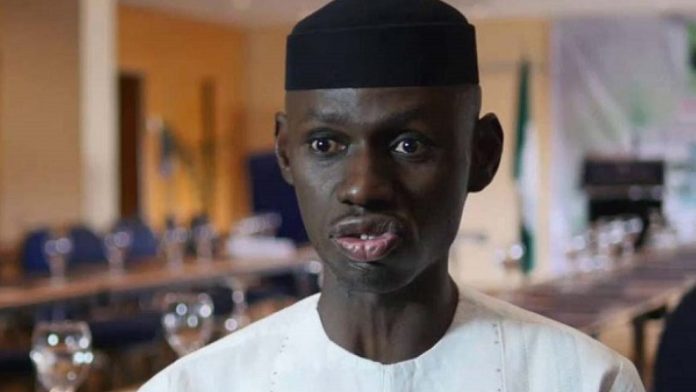 Former Deputy National Publicity Secretary of the All Progressives Congress (APC) has insisted that African leaders who fail to respect the democratic rights of their citizens to elect leaders of their choice through the ballot would continue to face coup de’tat.

Frank, who gave the charge on Monday in a statement condemning the military coup in Guinea at the weekend, urged the Guinean military to immediately restore constitutional order.

He enjoined them either swear-in the candidate who came second in the Guinean presidential election in October 2020 as the President or conduct a fresh election within three to six months to enable the people freely determine who should rule them through the ballot.

The Bayelsa-born political activist who was recently named Ambassador to East Africa and Middle East, by the United Liberation Movement for West Papua (ULMWP), said while he can never support a military coup anywhere in the world, it is almost glaring that the anti-democratic and sit-tight tendencies of some African leaders has led to a resurgence in coup d’etat in several countries in the continent.

He berated leaders of the African Union (AU) and the Economic Community of West African States for aiding some heads of national governments to trample on the rights of their people and to disregard the rule of law and democracy.

“For example, when President Alpha Conde fraudulently orchestrated an amendment to the Constitution of Guinea to enable him to have a third term in office, AU and ECOWAS leaders supported him because he was one of their own.

“I also want to say that why coups are no longer desirable, any African leader that refuses to stick to the Constitution or allow members of the opposition a breathing space will henceforth have the nation’s military to contend with,” Frank said.

He reminded AU leaders of what earlier happened in Mali that led to a military takeover of that country following a manoeuvre by the former President to fraudulently elongate his tenure through constitutional amendment.

“For example, what moral right has General Muhammadu Buhari and the Nigerian Government to condemn the coup in Guinean when the poverty, insecurity and corruption under the present administration in Nigeria is worse than the situation in Guinea?

“What did they say when Alpha Condé, through his puppets in the Guinean parliament, changed the Constitution to allow him a third term in office?” he asked.

According to him, the Guinean military have proven that unlike the Nigerian military, they are loyal to the people rather than the President as they cited corruption, poverty and insecurity among other things as their basis for the takeover.

He warned that Ivory Coast may experience a similar fate since the incumbent President had fraudulently amended the country’s Constitution to extend his stay in office.

“While it can be argued that a coup d’etat in Guinea has violated ECOWAS Protocol on Democracy and Good Governance, those making that argument should know that a surreptitious change in a country’s constitution to give the incumbent President a third term in office is the worst form of violation,” he said.