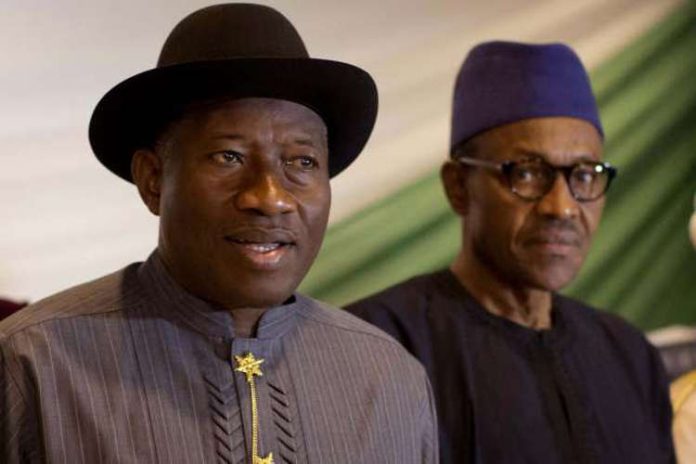 The horse trading for the 2023 presidential race is rapidly heating up the two dominant political parties, the ruling All Progressives Congress (APC) and the Peoples Democratic Party (PDP). The negotiations for the 2023 presidential ticket has been deepened in the presidency and the ruling APC where President Muhammadu Buhari has been identified to be rooting for former President Goodluck Jonathan to return for a second tenure.

A source from the presidency disclosed that President Buhari has expressed strong belief in former President Jonathan as a rallying point for restoring the unity of Nigeria. President Buhari and other APC leaders also believe that Jonathan  is the only one the north can trust, holding the former president high for being steadfast in his principles and promises.

Furthermore, the president and other APC leaders also considered that former President Jonathan has only one tenure of four years to be in office and the north will have power back in 2027 to balance 20 years of presidency between the north and south in the power equation of the country.

Accordingly, the president was said to have endorsed his predecessor, Dr. Jonathan, as his successor in 2023. The APC, is therefore, intensifying pressure to get Jonathan dump the PDP and join the APC for the ruling party’s presidential ticket in 2023.