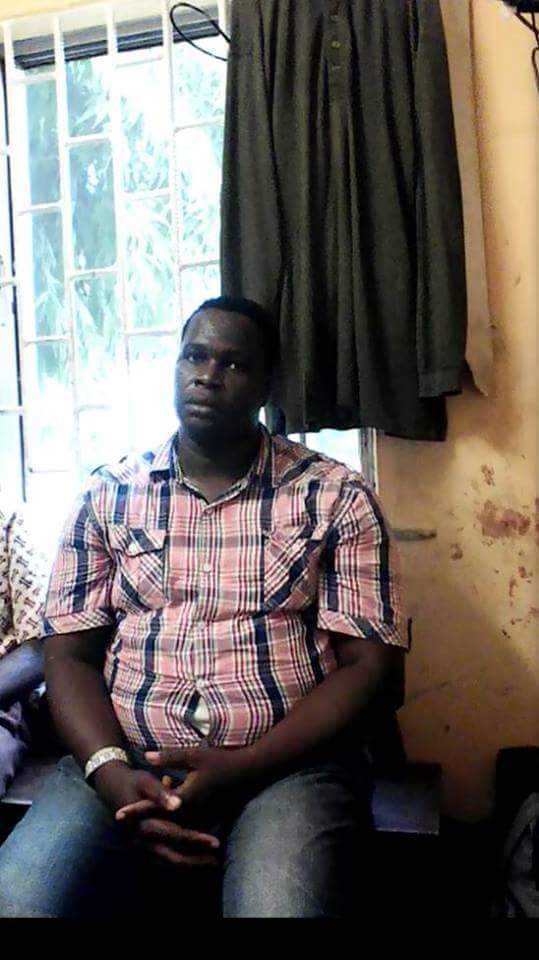 A 39-year-old identified as Victor Akagha, has been arrested in Lagos by personnel of the Rapid Response Squad of the Lagos State Police Command for sleeping with four secondary school boys he lured into gay relationship.

The suspect, from Owerri, Imo State and resident at 20, Mustapha Kosoko Street, Ijesha, Surulere was ambushed at the victim’s school, where he came to pick him with his car.

National Daily gathered that Akagha, a betnaija agent with several shops in Lagos, had slept with three other teenagers before he was arrested by the operatives on 9th of May, 2017.

On interrogation, the suspect disclosed that he had engaged his previous teenage lovers through facebook, adding that after meeting, he took them to eateries where he treated them specially to all sorts of meals.

Akagba disclosed that he had been spending fortunes on his teenage lovers in order to make them feel comfortable and accede to his requests whenever he needed them.

He added that he bought new phones for them whenever he met any partner online. He explained that he bought an Infinnix Hot phone for his new partner, one Ikechi, 15, a secondary school pupil in Surulere, Lagos.

National Daily learnt that one of the victims, Ikechi admitted having contact with the suspect stressing that the suspect was to sleep with him when he was arrested.

The suspect has been transferred to the State Criminal Investigation Department, Panti, Yaba for further investigation.

Share this on WhatsApp
Related Topics:GayRapid Response Squad (RRS)
Up Next