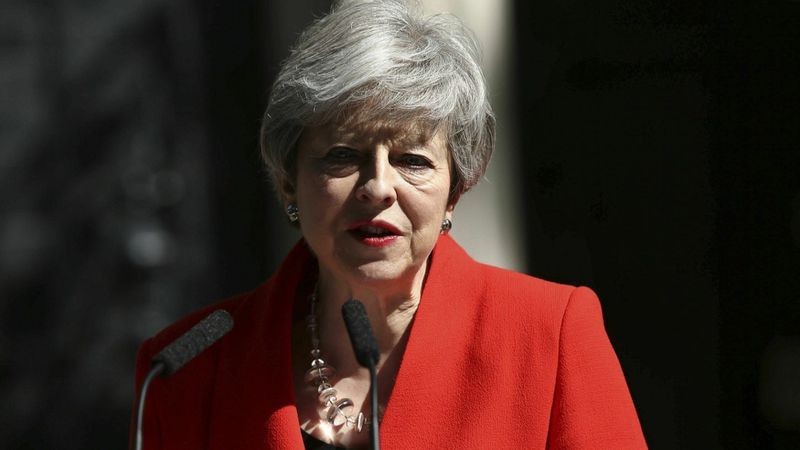 The controversy over the Brexit Deal and the adamant opposition of the British Parliament to the ‘new Brexit deal’ has cost Theresa May her job as the Leader of the Conservative Party (CP) in the United Kingdom. Accordingly, the Prime Minister on Friday succumbed to pressures from her party’s Members of Parliament (MPs) to step down.

Theresa May, therefore, confirmed that she will resign as leader of the Conservative Party on June 7 in order for a leadership election to take place this summer.

ALSO READ:Brexit: Theresa May in desperate bid to save career

The Prime Minister in a statement, she said that she has striven to make the UK a country that works for the many, not the few, and to deliver Brexit.

“I have done everything I can to convince MPs to back that deal … sadly I have not been able to do so.”

Dear Omoni: I put myself in your husband’s shoes