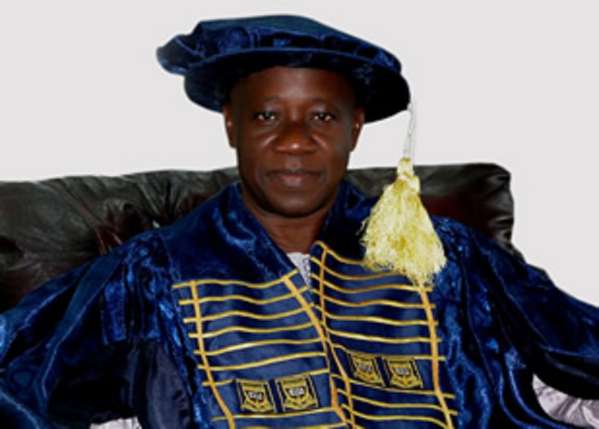 Share this on WhatsApp
Spread the love
The Vice-Chancellor, University of Ilorin, Prof. AbdulGaniyu Ambali, says the university will soon start the importation of goats for large scale milk production at the institution.
Ambali, who revealed this on Wednesday during an interview with newsmen in Ilorin, said the goats would be coming from other African countries.
According the vice-chancellor, goat milk is almost as pure as human milk.
“The university`s effort to go into goat milk production would contribute in no small measure to increasing sustainable food production in the country.
“The development would also enable the institution to commence large scale milk production,” he said.
He noted that the university is prepared to explore many avenues to increase its internally generated revenue.
Ambali told newsmen that the institution has established the centre and laboratories for manufactured products in the university.
The V-C explained that the centre would cater for all manufactured products from the institution and be able to sell or market its products to people in other communities.
Share this on WhatsApp