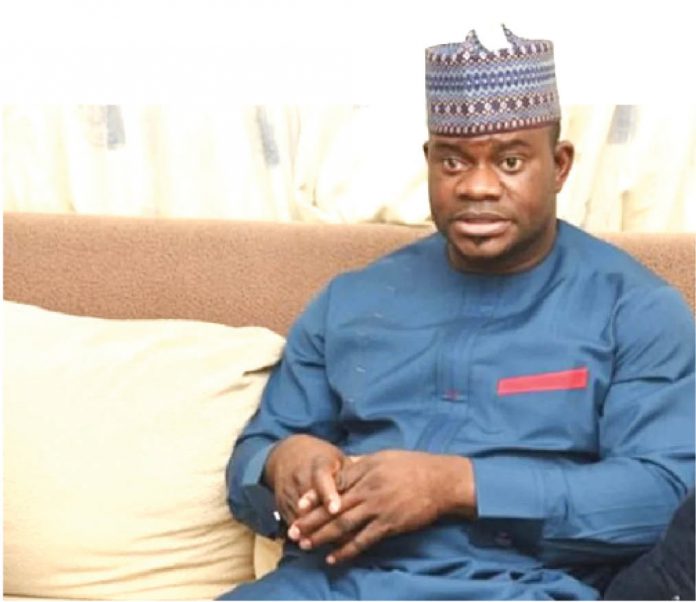 Kogi has frowned at the move Lagos and Rivers are making to retain VAT collected, insisting all states are not equal.

Governor Nyesom Wike signed the bill on VAT recently, and ordered implementation to commence this September.

A judgement by a federal high court in Port Harcourt restrained the FIRS from collecting VAT in the state.

Motivated, Lagos wrapped up its bill, too, and Gov Sanwo Olu signed it to law September 9, and the stae is joining Rivers as co-defendant in an appeal the FIRS instituted.

But Kogi Gov. Yahaya Bello said he would not join d bandwagon.

“This call shows that some of our leaders are insensitive, self-centred and trying to make policies that will further divide the country, ”his media aide Kingsley Fanwo said on Arise TV September 10.

“The position of Governor Yahaya Bello on this is very clear: we will not jump on that bandwagon to call for the retention of VAT completely in the state. We are not created equally, and God that created us did not give us equal potentials, and we have to support one another.”

According to him, ordinarily, Kogi should have been at forefront of the agitation.

“Kogi is bordered by about 10 states of the federation and a gateway to the north, south, to everywhere. And you know that thousands of vehicles transverse the state on a daily basis. It’s the mineral capital of Nigeria,” he said.

“When you look at our advantages, we should even be at the forefront of fighting for VAT to be completely retained in the state.”

But he insisted God did not give the states equal potentials.

“We have to support one another.”

Many have described the move by the two states as necessary in the quest for federalism.